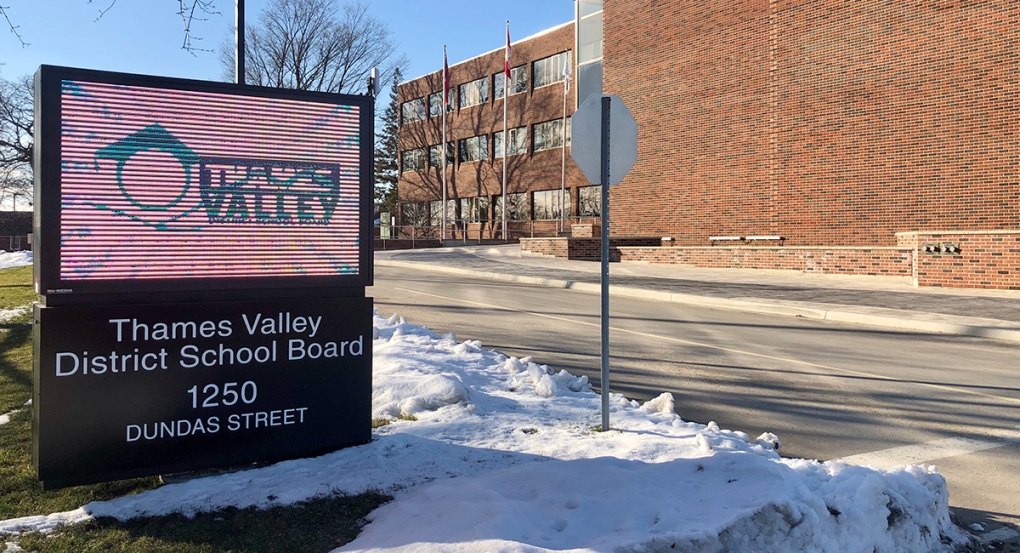 MIDDLESEX CENTRE, ONT. -- London-area students likely won't know until early February when they might be going back to in-class learning.

CTV News has learned Thames Valley District School Board classrooms will remain closed to most students until at least Feb. 10.

The board also says it expects Ontario's education officials to provide an update on return-to-school plans closer to that date.

On Wednesday, the province announced schools in seven health units could reopen on Jan. 25.

The province had already announced students in hotspots including Toronto, Windsor, Hamilton, Peel and York Region would continue online learning until Feb. 10.

Students have been out of the classroom since December, when Ontario went back into lockdown.

Students with special needs who have already returned to the classroom are not affected.