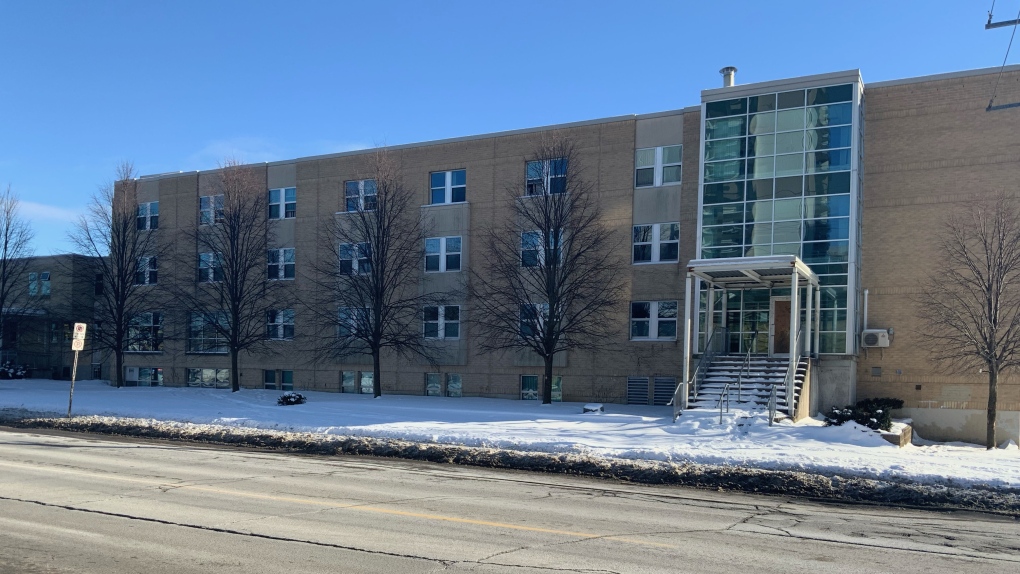 Two of London's largest homeless shelters are hoping to weigh in at an upcoming committee meeting to review housing services after outcry over changes that would have limited the beds they could provide.

Back in Oct. 2021, the City of London put out a Request for Proposals (RFP) to partners providing shelter for the homeless population.

But current shelter providers took issue with a requirement to have fewer than 50 beds per facility.

The Men's Mission, run by Mission Services of London, and the Salvation Army Centre of Hope both expressed concern about the potential impact of having to reduce their spaces.

The city has since cancelled the Request for Proposal, after receiving submissions that were too costly, and says it will have no impact on current services or existing funding.

The city said in a statement it will continue to work with providers to make improvements and to standardize intakes and efforts to secure permanent housing.

"These are important initiatives, and although the RFP was cancelled, there are a number of opportunities that we are still pursuing with partners to create meaningful and impactful changes to the shelter system this year," said Kevin Dickins, deputy city manager for Social and Health Development.

He added, "The solution to homelessness is housing, and we continue to focus on our collective efforts as a system of providers to focus on housing and housing with supports. We are encouraged by providers that are shifting in this way and we know there will be further improvements to come.”

A report will be presented at the meeting proposing to accept agreements with seven local shelters for one year at a cost of $9.89 million that will maintain the existing number of beds.

The Community and Protective Services Committee will be meeting on Tuesday at 4 p.m.

Texas school shooting: What we know so far about the victims

Frustrated onlookers urged police officers to charge into the Texas elementary school where a gunman's rampage killed 19 children and two teachers, witnesses said Wednesday, as investigators worked to track the massacre that lasted upwards of 40 minutes and ended when the 18-year-old shooter was killed by a U.S. Border Patrol team.

The Public Health Agency of Canada says it has now confirmed a total of 16 cases of monkeypox in the country, all in Quebec.

Canadian meets her long-lost sister for the first time on U.S. morning show

During an appearance on ABC's Good Morning America on Wednesday, adopted siblings Hannah Raleigh of Chicago and Limia Ravart of Montreal met in person for the first time after an ancestry test confirmed the two are in fact related.

Prime Minister Justin Trudeau cancelled plans to appear in person at a Liberal fundraiser in British Columbia Tuesday after RCMP warned an aggressive protest outside the event could escalate if he arrived, said a source close to the decision. The source spoke to The Canadian Press on condition of anonymity because they were not authorized to discuss the situation publicly.

'How to Murder Your Husband' author found guilty of murder

A jury in Portland has convicted a self-published romance novelist - who once wrote an essay titled 'How to Murder Your Husband' - of fatally shooting her husband four years ago.