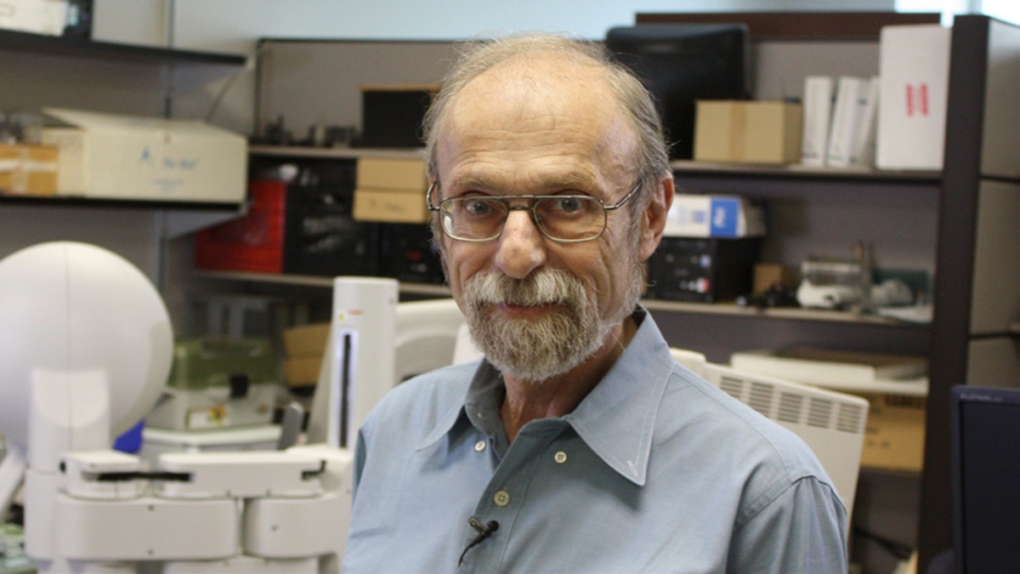 Dr. Aaron Fenster is seen in this image from Western University's Schulich School of Medicine and Dentistry.

LONDON, ONT. -- Local doctor and scientist Aaron Fenster is among the 21 new appointments announced to the Order of Ontario.

Fenster is known worldwide for his contribution to 3D ultrasound imaging and research in areas including prostate cancer therapy and carotid atherosclerosis.

"On behalf of all Ontarians, I congratulate the 2018 Order of Ontario appointees. Members of the Order of Ontario exemplify, individually and collectively, the best qualities of good citizenship," said Elizabeth Dowdeswell, Lieutenant Governor of Ontario in a statement.

The names of the 21 new Order of Ontario appointees were unveiled on Thursday.

Individuals, such as Dr. Fenster, are recognized for their remarkable achievements in the province and around the globe.

"Through their voluntary service, creativity, and the relentless pursuit of excellence, they demonstrate how we, in Ontario, are working to build a more just and sustainable future,” added Dowdeswell.

Nominations to the order are made by independent advisory councils based on the public’s selections.

People can nominate present and former residents for the 2020 Order of Ontario before March 31.