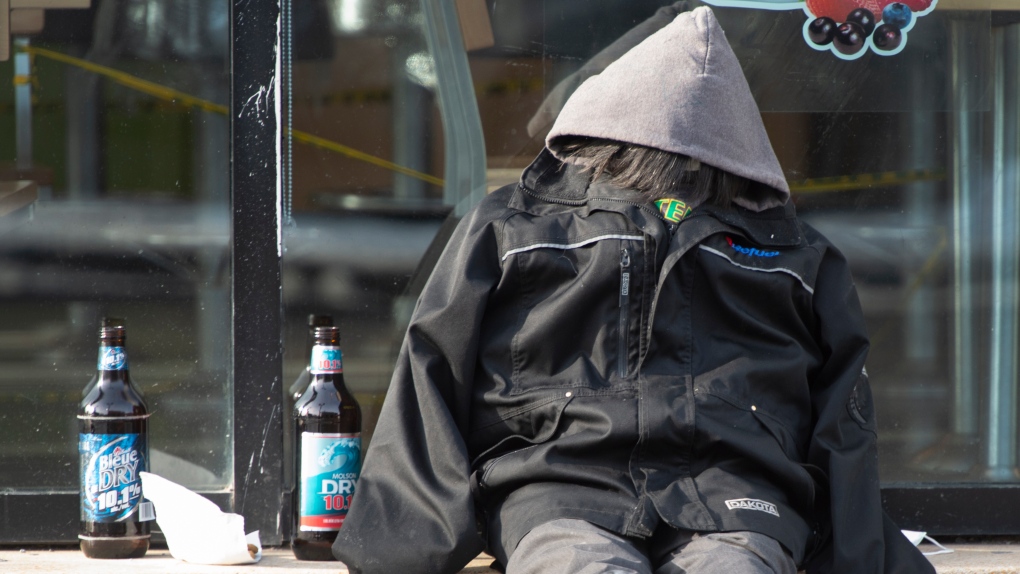 OTTAWA -- An Ontario city says it has found a way to quickly and effectively get homeless veterans off the streets in a model that could be replicated in other municipalities.

Those involved will note that it may be impossible to eliminate homelessness because inevitably someone may find themselves out of home for unexpected personal or financial reasons.

But it is possible to get to what's known as "functional zero," when a city houses more people than the number who become homeless in a month.

That's what London, Ont., has done with homeless veterans, as confirmed by the Canadian Alliance to End Homelessness.

London Mayor Ed Holder called the milestone gratifying and said getting there was not easy.

"By starting with veteran homelessness and (to) deal with the problem and solve it is one step," he said. "Then we're going to be taking other steps as we deal with other groups within our community who are equally disadvantaged."

If the template can serve as a model for addressing other homeless populations in London, it could also offer a path for the federal government to follow as it tries to meet an all-party resolution calling for a plan to end veterans homelessness.

The work in London started in 2016 when the various groups helping homeless veterans -- including the Royal Canadian Legion, emergency shelters, police, the Defence Department and Veterans Affairs Canada -- formed a local advisory committee.

Last spring, the city shifted to a more data-driven model to address homelessness.

It started using a real-time database of those experiencing homelessness, known as a by-name list, including any who identified as veterans. By getting authorization to share personal information, local officials were also able to verify a person's past service with Veterans Affairs Canada rather than having to track people down and have them sign permission forms.

When the pandemic hit, the city was able to house veterans in vacant motel rooms and connect them with case workers. In August, 10 units dedicated to veterans, run by the local Legion and partially funded with federal dollars, opened.

Between March and August, London reduced the number of veterans experiencing homelessness by more than half.

Even when the city saw a spike of five new homeless veterans in November, the system housed them by January, said Jonathan Rivard, the city's manager of homelessness prevention, calling it a test the system passed.

"Veterans homelessness has not been a secret to any community in Canada. It's persistent, it's present and proof of that is that we are the first community to functionally end it and only now in 2021."

Almost two years ago, MPs from across party lines backed a motion calling on the government to end veterans homelessness by 2025, and to lay out a detailed plan to do so by now.

There is no precise figure for the number of veterans who are homeless in Canada, but estimates put the range at between 3,000 and 5,000.

It will take a community-by-community approach to house those thousands of people, and London has given a template for other cities to follow, said Tim Richter, president of the Canadian Alliance to End Homelessness.

He added that the Liberals could also use the case as a model to meet the all-party resolution from 2019, and a throne speech promise to end chronic homelessness.

About a dozen other communities that work with the alliance are trying to replicate London's model, Richter said, and seeing measurable effects on veterans and chronic homelessness.

"So much of this really comes down to leadership and being focused on ending homelessness. London showed that leadership in spades," Richter said.

"The secret ingredient is having that local leadership and a community willing to work together and a focus on ending homelessness."

This report by The Canadian Press was first published Feb. 16, 2021.