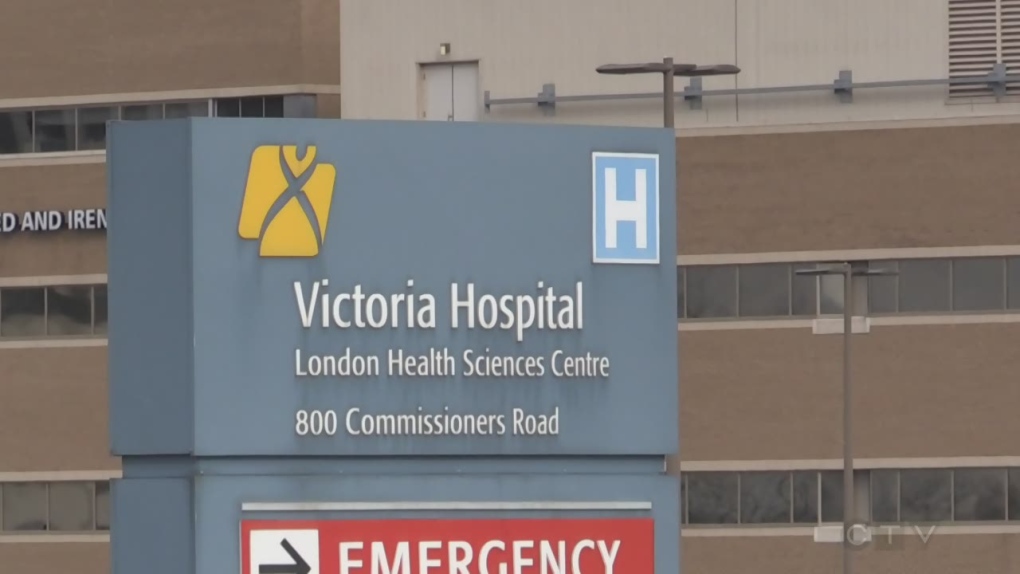 LONDON, ONT. -- A London doctor who has had her right to practice revoked over accusations of sexual abuse of a patient is now claiming that patient is a registered sex offender.

A College of Physicians and Surgeons of Ontario (CPSO) disciplinary hearing for Dr. Karin Kerfoot was held on Monday, in which she pleaded no contest.

The hearing was in connection with allegations that Kerfoot sexually abused a patient and engaged in dishonourable or unprofessional conduct.

Agreed facts in the plea of no contest indicated the male patient was admitted to the London Health Science Centre in Jan. 2015, with Kerfoot as his attending physician.

What followed was a relationship that included a string of sexual encounters at London and Toronto-area hotels that continued for more than a year.

In his witness impact statement, the patient says he suffered "great emotional impact" and no longer trusts the psychiatric profession.

He adds, that as a result, "My family life has become strained…I feel that this incident has basically ruined my chances to succeed in the field of study that I have chosen to pursue."

The CPSO hearing resulted in Kerfoot having her medical licence revoked and being fined by the governing body.

Her licence had already been suspended as of Sept. 2017.

In a blog post also posted on Monday to medium.com, Kerfoot says, "I am a survivor of physical and sexual violence, extortion, and prolonged psychological terror."

She continues, "The man who did this to me is a serial predator with a lengthy criminal record who was recently declared a registered sex offender for life. He has terrorized and abused multiple women and girls, including me. This is the man that the College alleges I sexually abused."

She says she did not defend herself because she is not yet ready to share what happened to her, but will do so when she is ready.

Here's a brief introduction to the story I'm going to tell over time. I've got to pace myself; this is going to make me very vulnerable. https://t.co/rIdTzYWOKm

After publication the College of Physicians and Surgeons of Ontario sent CTV News the following statement:

"After initially denying the existence of any sexual relationship with her patient, Dr. Kerfoot declined the opportunity to defend herself against allegations of sexual abuse.

At a discipline hearing, decision-makers can hear from witnesses and test the strength of the evidence in search of the truth. The Discipline Committee that evaluates the evidence is independent of the CPSO and the prosecutor. Doctors whose cases are before the Committee may present their cases in full, with their own legal representation. Dr. Kerfoot chose not to present any evidence in support of herself in this forum.

Nor did Dr. Kerfoot take the opportunity to seek judicial review of her interim suspension, which would have allowed her assertions to be tested before judges of the Divisional Court."