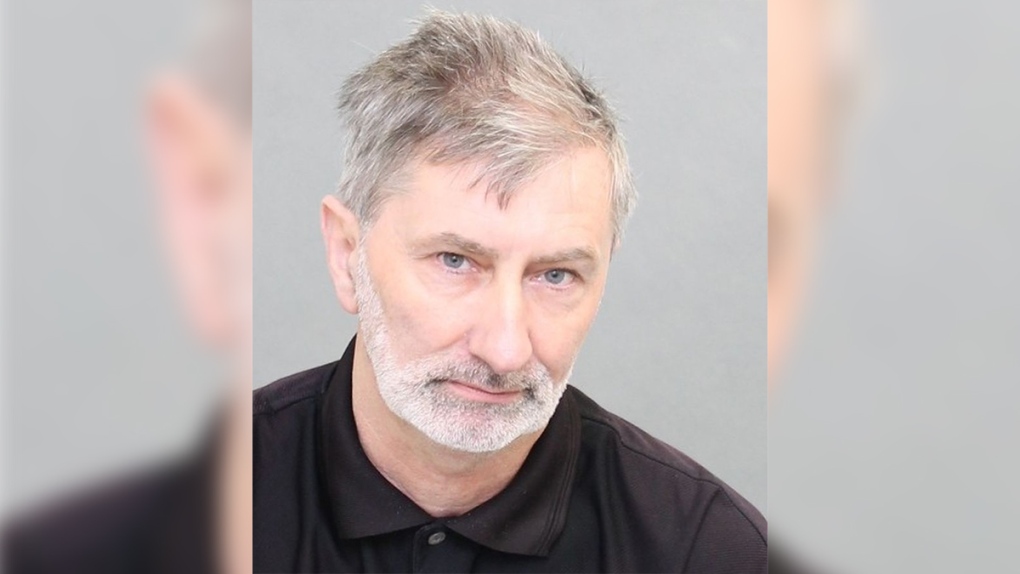 Martin Galloway is seen in this image released by the Toronto Police Service.

LONDON, ONT. -- A London photographer has been cleared of child sex abuse allegations.

Martin Galloway's lawyer Daniel Brown tells CTV News that his client was acquitted because the judge believed his testimony.

Galloway, 60, was cleared of all allegations of sexually abusing a teenager in London between 2000 and 2006.

The girl, along with her two siblings, was subjected to sexual abuse by their mother, who is now on day parole in connection with a five-year prison term and earlier served a three-year sentence for abusing her children.

Galloway was arrested in 2017, and was among six people charged in the case following a year-long investigation by Toronto police.

On Thursday, the judge said she acquitted Galloway because of reliability problems with the testimony of the alleged victim and her mother's testimony.

"He has been branded as a pedophile, and since the accusations came to light, Mr. Galloway's business was ruined."