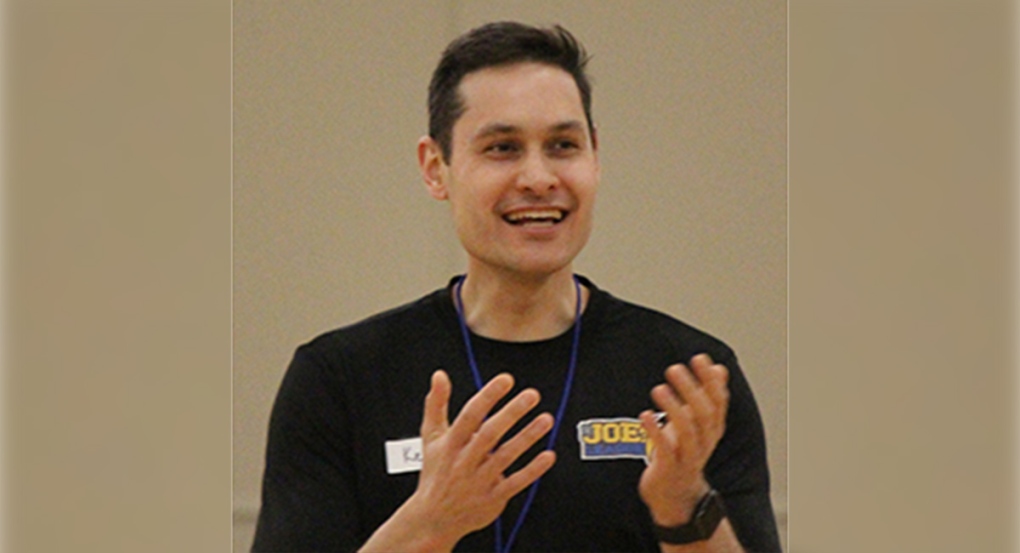 Bolt died in Nov. 2019 while in the custody of the London Police Service.

According to the SIU, Bolt was arrested at her home on Nov. 2, 2019 and taken to police headquarters before being released, but Bolt was arrested again later the same day for breaching the conditions of her release and placed in a police cell.

The next morning, she went into medical distress and was transported to hospital and placed on life support. Bolt died in hospital on Nov. 13, 2019.

Following an investigation, SIU Director Joseph Martino said in a statement there are reasonable grounds to charge a London officer in connection with the death.

As a result, Sgt. Kevin Lui has been charged with one count of failing to provide the necessaries of life.

According to London police, Lui was transferred to administrative duties immediately after the incident, and now that he has been charged, he will be suspended with pay while the court process is ongoing.

London police Chief Steve Williams issued a statement Wednesday adding that, "Provisions of the PSA do not allow for suspension without pay under these circumstances. I will continue to assess the appropriateness of the suspension as more information becomes available."

Besides reporting the incident to the SIU, Williams said London police began their own audit of procedures immediately after it occurred. The review is ongoing and details will be made public when it is complete.

Williams added that while he cannot comment directly on this incident, "This is a serious charge that will be properly dealt with by way of the criminal court process that will unfold over the coming months."

The same year the incident occurred, Lui was nominated for a Police Services Hero of the Year Award for his work to revive the Joe League, a community outreach initiative focused on basketball for kids in community housing.