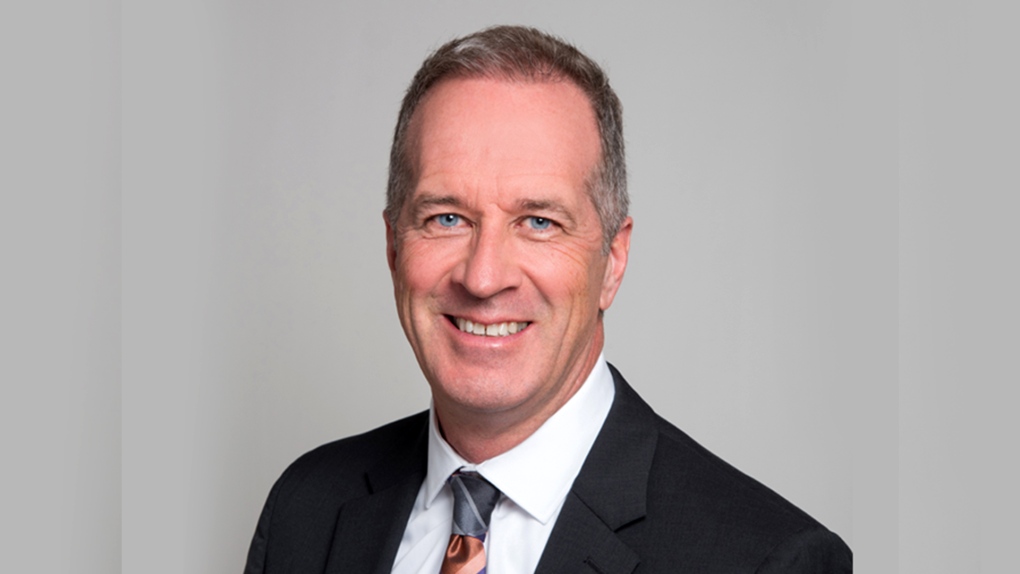 LONDON, ONT. -- The London Health Sciences Centre (LHSC) filed a statement of defence in Superior Court Thursday afternoon in connection with the lawsuit launched against the hospital by former president and CEO Dr. Paul Woods, and his claims that he was unfairly terminated.

Woods was fired after revelations he had travelled to the United States five times since the start of the pandemic.

According to the defence, as to the extent Woods' reputation has been harmed, LHSC claims it's the result of his own poor judgment and hypocrisy.

The statement of defence recounts a letter sent out on March 14, 2020 from the hospital to all LHSC staff and physicians asking them to cancel or reschedule all out-of-country personal travel.

It noted, "we are an essential service and must be prepared as a group to do whatever we can in the face of a global pandemic."

In relation to Woods' travels to Michigan and Florida, the statement of defence says that LHSC's Executive Vice President Neil Johnson and General Counsel Susan Nickle expressed concern about the risks posed by Woods' travel "to his personal health, to his personal reputation, and to the organization."

In terms of continuation of salary and benefits, the statement says LHSC admits Dr. Woods is entitled to compensation for a period of up to 12 months, in accordance with the terms of his employment agreement, but denies he is entitled to any other compensation in respect to his termination.