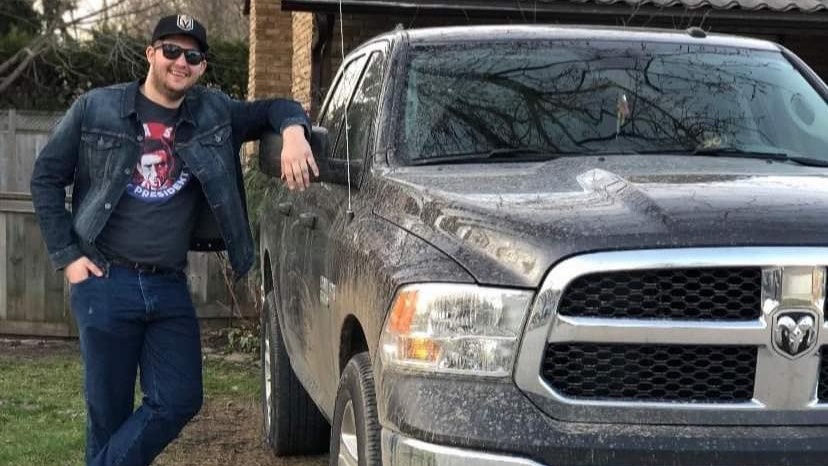 Jacob Hurl, 22, is seen in this undated photo from his Facebook page.

LONDON, ONT -- It was a day that shocked the city when a portion of 555 Teeple Terrace collapsed down on several workers, killing two, trapping others. Now one of the injured men who was trapped for hours has been released from hospital.

Jacob Hurl, 22, spent several hours trapped under the debris that had collapsed on top of him on Dec. 11, 2020.

CTV News has confirmed that Hurl has now been released from hospital.

For a time his life was in jeopardy, at another point doctors thought he would lose both his legs.

Now he is home and beginning his road to recovery, but it will prove challenging and costly, and so a GoFundMe has been set up in his name to help with the costs.

In just three days the fund has well surpassed its initial goal of $10,000.

At the time of publication the community has raised more than $15,000. 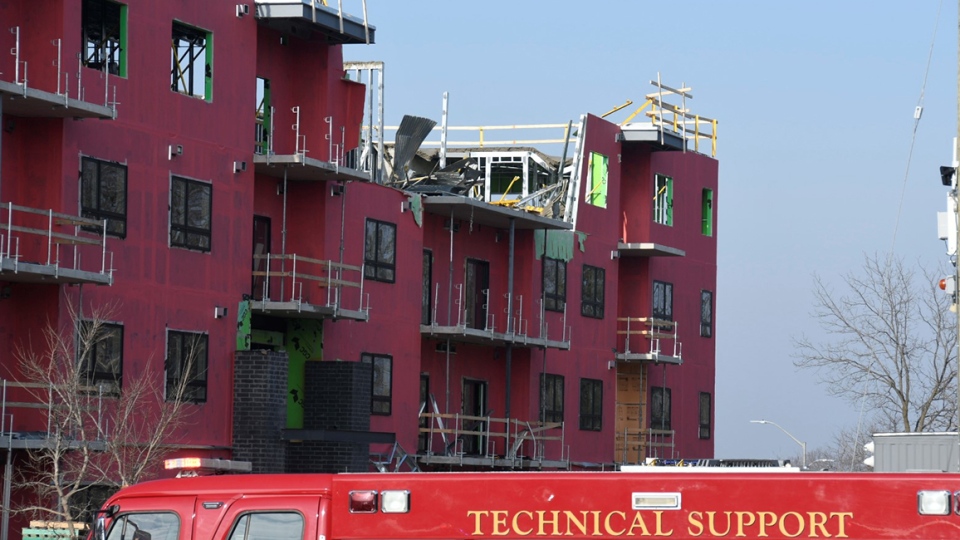 On Dec. 15, CTV brought you the story of Roland Kovacs, who was working at the time of the collapse and stayed with a man who was trapped under the rubble.

It is unclear of Hurl is the man who Kovacs attempted to rescue, but at the time he was told the man had survived.

The collapse claimed the lives of two men, Henry Harder and John Martens.

Four others were injured in the collapse, including Hurl.

An investigation into the collapse has been launched, but to date no conclusions have been reached.