It’s a cautionary tale that no mother wants to tell, but Beth Mathewson is sharing her story hoping it raises awareness around pool safety. 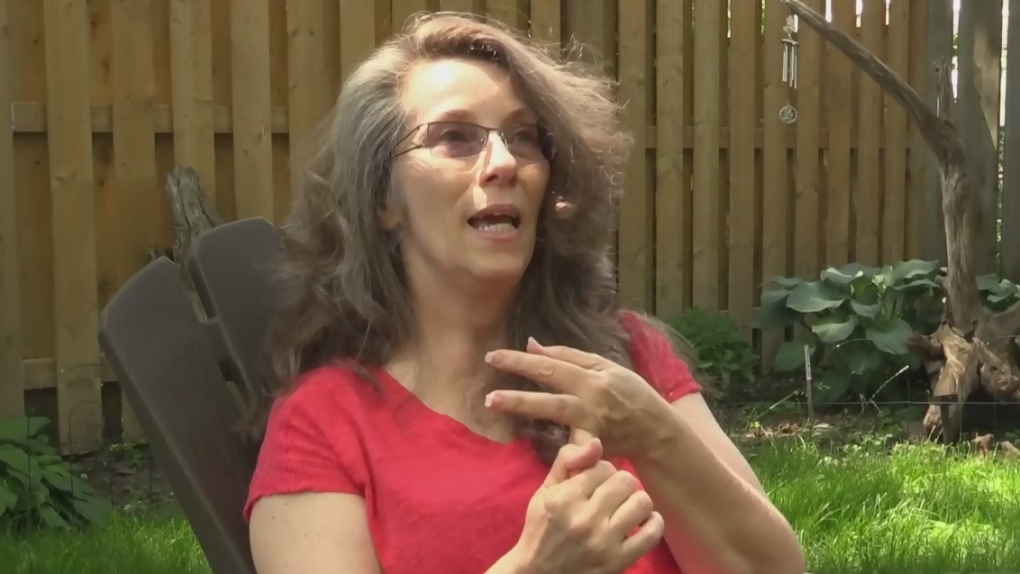