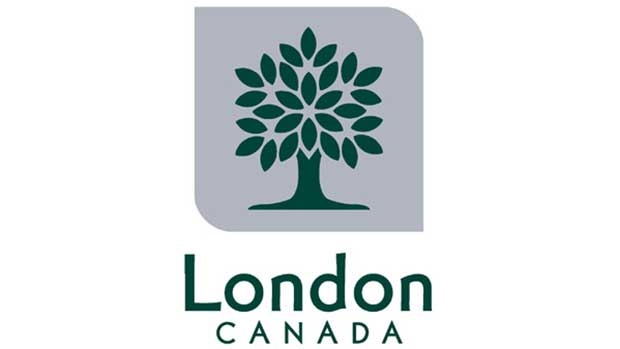 It appears London is a step closer to getting the greenhouse complex on the city's outskirts promised during Joe Swan's mayoral campaign.

Next week, the Corporate Services Committee will receive a report outlining the status of a proposed 40-acre greenhouse near the W12A landfill in south London.

The greenhouse would actually run on some of the methane produced as a by-product of the dump.

The operation would reportedly employ between 40 and 60 people.

More information from the Ontario-based numbered company is expected to be provided to city hall by the end of January.