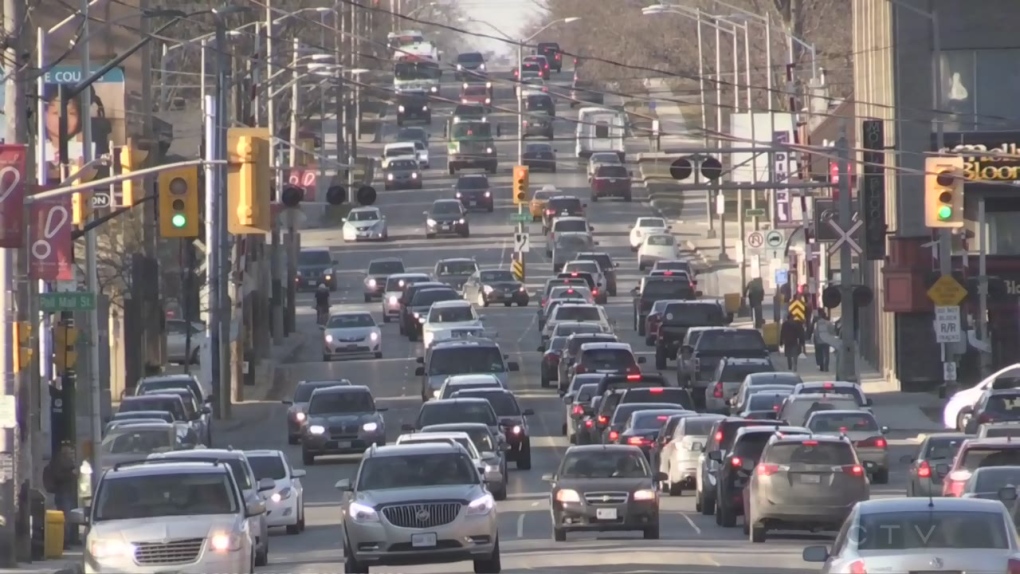 LONDON, ONT -- Have you ever been stuck in traffic in London and thought to yourself, “Well at least it’s not Toronto?” Well it turns out London isn't that far down the list for worst traffic in Canada.

That’s according to new data released from the TomTom Traffic Index which studies congestion from more than 400 cities around the world.

Globally London ranks 240th, but in Canada the forest city comes in at 6th, just out of the top five worst cities for traffic congestion.

That may not come as a surprise for those who make the daily commutes during rush hour.

The worst city in Canada was Vancouver followed by Toronto, Montreal, Ottawa, and Halifax.

According to the data London sees congestion about 23 per cent of the time, with the worst time of day coming between 4 p.m. and 5 p.m.

The average driver is losing 89 hours per year by driving in London’s rush hour every day. That’s more than 3 days a year just sitting in traffic.

The city with the worst traffic in the world is Bengaluru India.

And as for the city with the best traffic? That honour goes to Greensboro- High Point in North Carolina.