London on track for warmest December ever 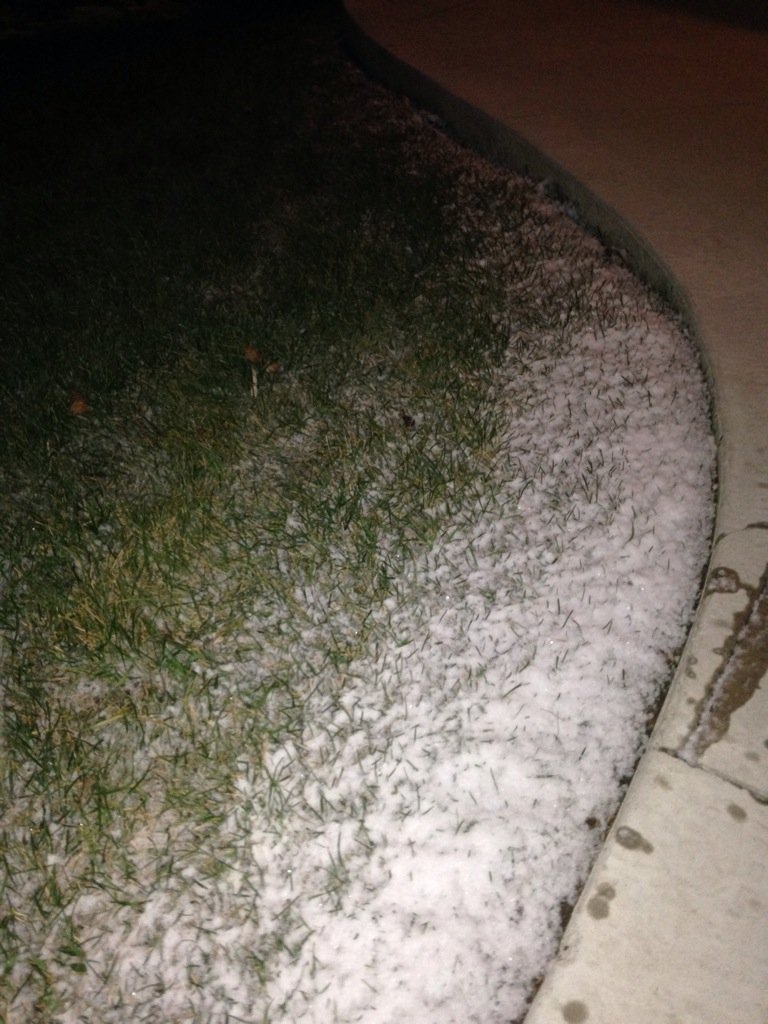 If things continue as they are, the London area could close out the year with the warmest December on record.

While October was near normal temperature-wise, November was warmer than normal - the warmest since 2011 - in fact.

According to Environment Canada, so far in December, the average temperature has been 3.4 C in the London area.

And Coulson says, "With more mild weather in the forecast for the coming days...it is likely we will not only break the record but break it by a notable amount. "

The lack of snow is also an anomaly. Normal snowfall for December in the region is 47.6 centimetres, while the current record for least snowiest December was in in 2014 when only 4 cm fell.

So far, the London International Airport has reported just 1 cm of snow.

With all the warm weather and lack of snow, Coulson says Londoners are most likely to see a green Christmas this year.