The London Nationals of the Greater Ontario Junior Hockey League (GOJHL), plan to postpone the next three scheduled games after two players tested positive for COVID-19.

"The boys were out on a road trip last week and on Saturday, one of our players had a bit of a headache," said Tony Mandarelli, the general manager of the Nationals. "He did a rapid test, and that came back positive, so he went and got a PCR test and he came back positive."

That player is feeling fine but has been sent back to his home in Toronto to quarantine. In London, he lives with multiple students so the entire team went to get tested and also let the GOJHL know what was happening. 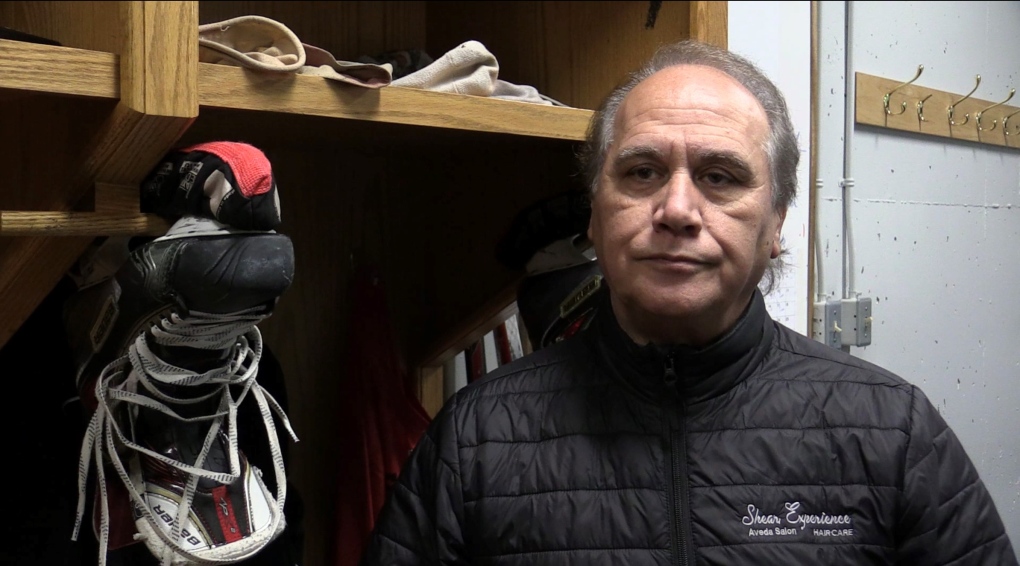 "We have our policies in place but they reached out to the local health unit," said Brent Garbutt, commissioner of the GOJHL. "They were doing everything they were supposed to... then they ended up having a practice yesterday, and they were doing another round of testing."

After Tuesday's round of testing, the Nationals got more bad news.

"Everyone came back negative except for one player," says Mandarelli. "So we sent him home and he will go to get a PCR test now."

The GOJHL discussed with its Chief Medical Officer of Health the next steps moving forward.

The Nationals say they have decided to postpone their games Wednesday, Friday and Sunday.

"Our ownership group and management, decided that we'd probably be safer for us as an organization to make sure that we keep our kids safe," said Mandarelli. "We want to get this over with as soon as possible and get back to normal next week, practice Tuesday and Wednesday. So we decided that this was in the best interest of our team and the teams that we are going to be playing."

Mandarelli says by the time this weekend will be over, the quarantine period will be almost over for the first player, but they will “keep an eye on this week.”

The Nationals also had a third player test positive, but that player wasn't with the team at the time, so there has been no contact with other players.

Garbutt says the league is dealing with COVID-19 on a case-by-case basis and this is the first time there have been any positive cases in the regular season, which started on Sept. 24, 2021. 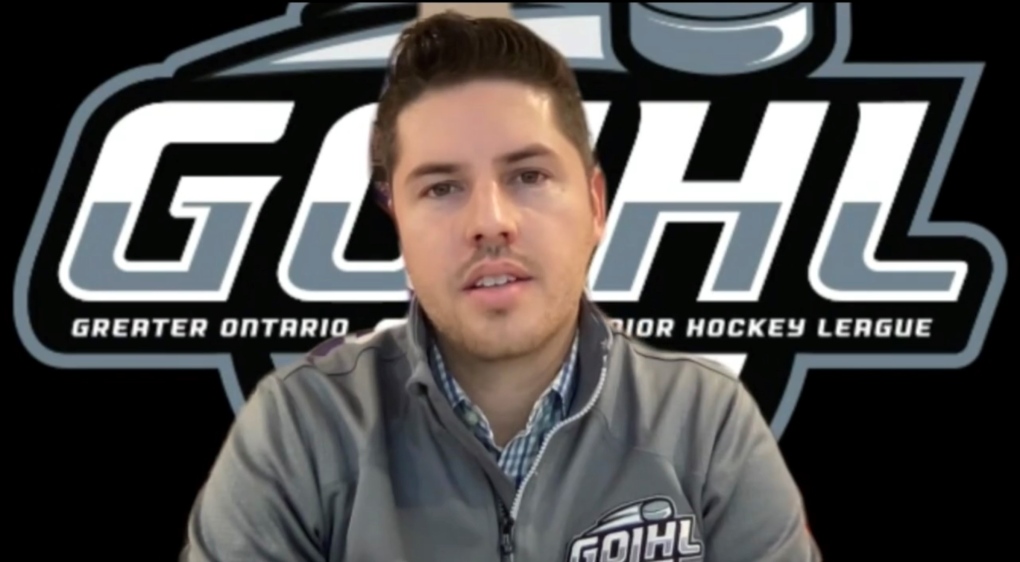 GOJHL Commissioner Brent Garbutt, speaks via Zoom to CTV News, Wednesday Dec. 8, 2021. (Brent Lale / CTV News)"Luckily we have a medical expert who’s got tremendous expertise and he's able to help guide us on what we need to do to be to keep everybody safe," said Garbutt. "From a league perspective, we had some concerns, as did London of course and they're worried about their own team and we're worried about two teams playing tonight, so we just didn't want to take that chance."

Garbutt says there could possibly be more positive cases coming after Tuesday's result, so out of an abundance of caution, they postponed Wednesday's game between the top two teams in the league.

The Leamington Flyers are also getting PCR tests as they were the Nationals opponent last week when the first player tested positive for COVID-19.

The Nationals will be tested again Thursday.

Everyone involved in the GOJHL had to be fully vaccinated to take part in the 2021-22 season.

"When you are double-vaccinated, having that makes a big difference," said Mandarelli.

Any games postponed will be made up later in the regular season.