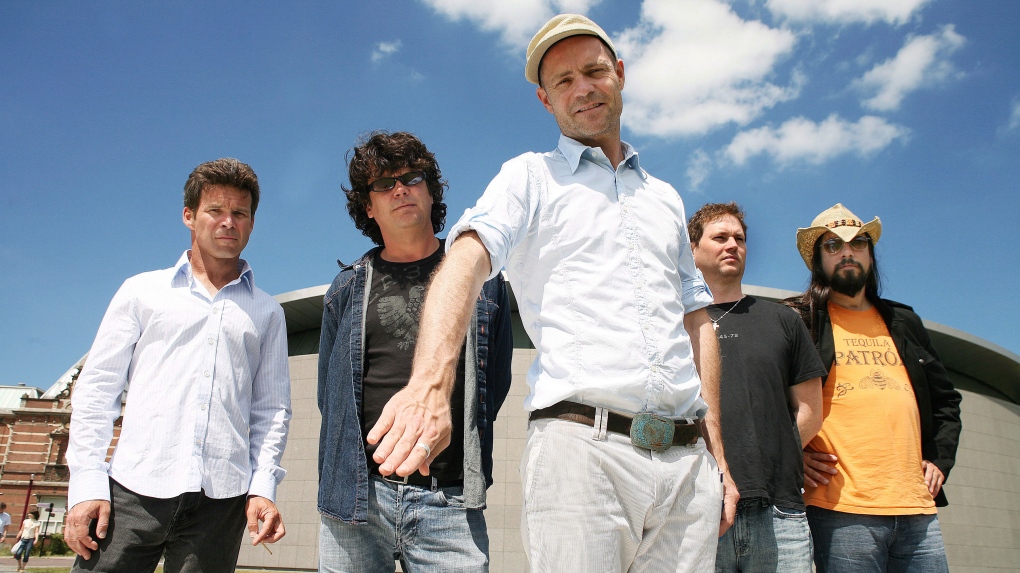 A full day celebrating the Tragically Hip is planned for later this summer.

Tourism London in collaboration with the London Music Hall is holding the event on Saturday, Aug. 20.

“Our goal is to come together to celebrate the music and to recognize the support The Tragically Hip have given to emerging bands throughout their entire career,” said Chris Campbell, director of culture and entertainment tourism at Tourism London.

“They have done so much for other artists and their fans and London appreciates all they have given.”

This event will be free to the public and will feature both daytime programming geared towards youth, and evening programming that is 19+. Emerging regional artists will be announced in the coming weeks.

From noon until the end of the event, London fans can also leave a 30 second video message at the London Music Hall, thanking Canada’s most iconic band that will be shared online following their final concert.

Beginning at 4 p.m., evening programming will include regional emerging artists performing Tragically Hip songs leading up to CBC’s stream of the final show of the Man Machine Poem tour, live from Kingston. Bands will be finalized and announced in the coming weeks.

Admission will be free, however fans are encouraged to make donations at the door. Allof the donations will be presented to the Sunnybrook Foundation on behalf of fund raising efforts the band is making on their final tour.

Plans are in the works to include a silent auction to enhance this effort.

Additional details on youth programming and local artists performing will be available in the coming weeks at http://www.londonmusichall.com/ and www.LondonisON.com.