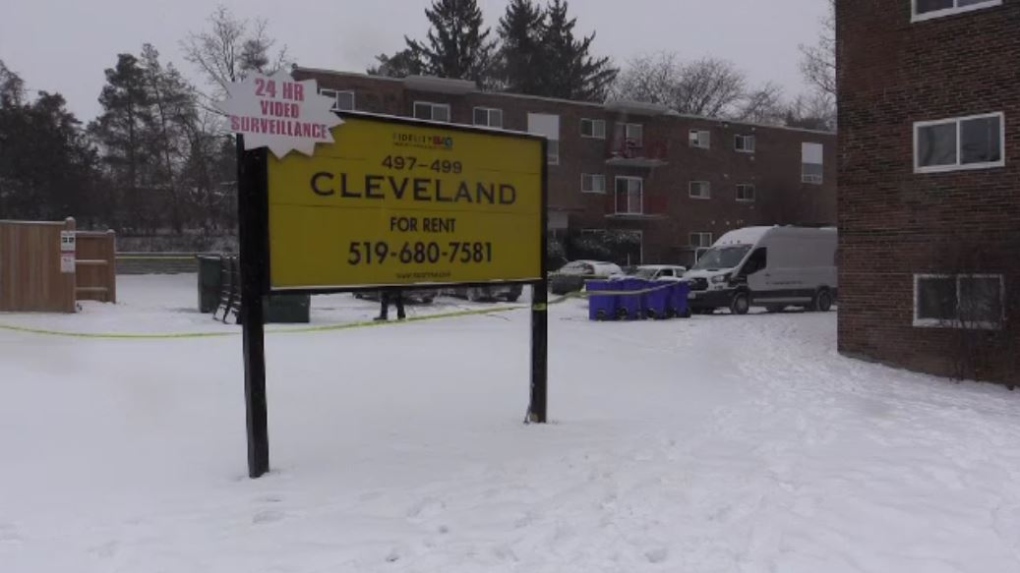 LONDON, ONT. -- Jacob Seeger has been sentenced to seven years behind bars in connection with a shooting and stabbing on Cleveland Avenue in Jan. 2019.

The 23-year-old pleaded guilty in Dec. 2019 to five counts including aggravated assault and discharging a firearm with intent to endanger life.

He had originally been facing 11 charges in connection with the incident.

One male was shot and another was stabbed at an apartment at 495 Cleveland Ave. Seeger was arrested nearby shortly afterward.

Both of the victims recovered from their injuries.

Another man still faces charges in the case.