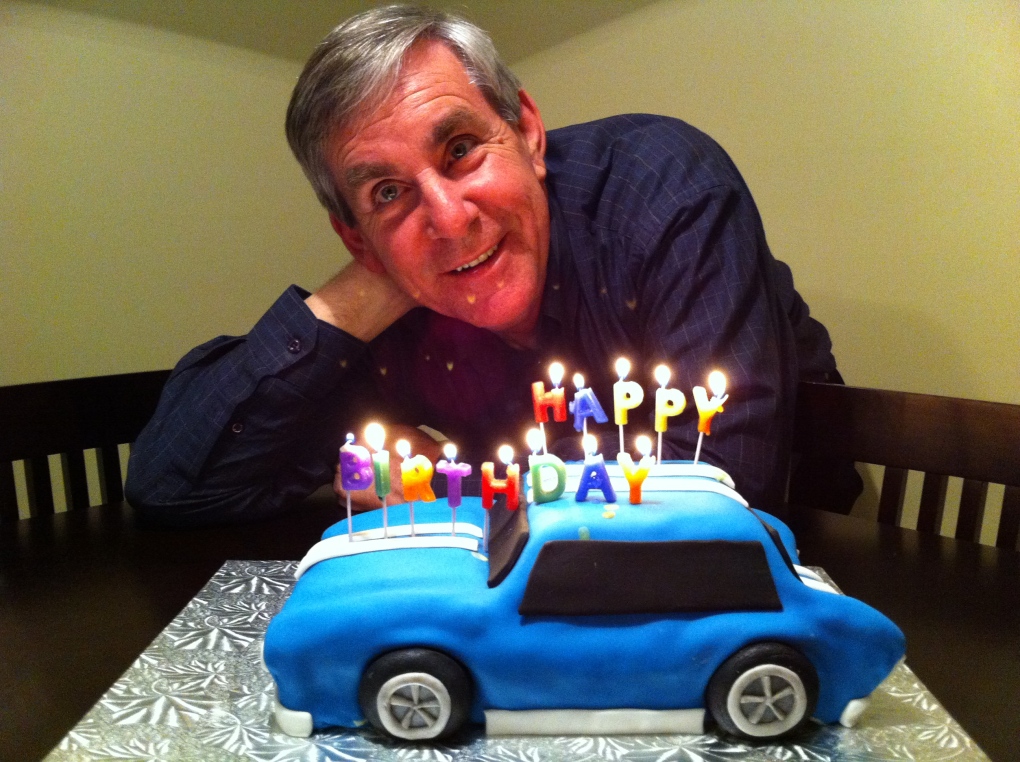 A 62-year-old London man, who died at the Glengarry Highland Games near Ottawa Saturday, is being remembered as a loving father who travelled the world to play the bagpipes.

Bruce Jones was competing in the games at Maxville with the Forest City Celtic Pipe Band. He wasn’t feeling well and sought medical attention with paramedics right after he finished playing, his son-in-law Marcus Becker said.

“As he got there, he collapsed.”

Becker said emergency workers on site and at the hospital tried to revive him, but could not.

He said his father-in-law was doing what he loved and enjoyed playing in different countries, including in Great Britain and Germany.

He even played for Prince Philip once.

Jones’ weekends were spent playing with his band, including recently in Kincardine and Cambridge, and Becker said he learned to play the bagpipes when he was only five or six.

At the Glengarry Games, a moment of silence was held and then bands from around the world played Amazing Grace.

Becker said Jones was known everywhere he went and was loved by many, especially his family.

“He was a loving father to his daughter (Erin Jones) and he was always there to help us.”