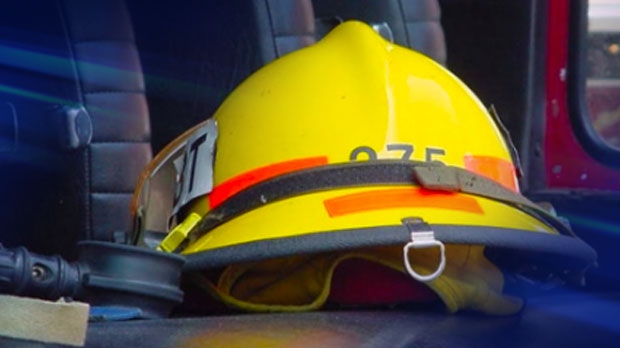 London police have charged a 21-year-old Londoner with 16 counts of arson after  garbage bins, recycle bins, discarded couches and mattresses on Adelaide Street properties were set on fire.

The total amount of damage due to the fires was estimated at $1,700.

Brandon Woodward is also charged with attempting to commit a dual procedure offence after, police say, an attempt was made to set the contents of another garbage bin on fire.

Woodward is scheduled to appear in court on May 20.