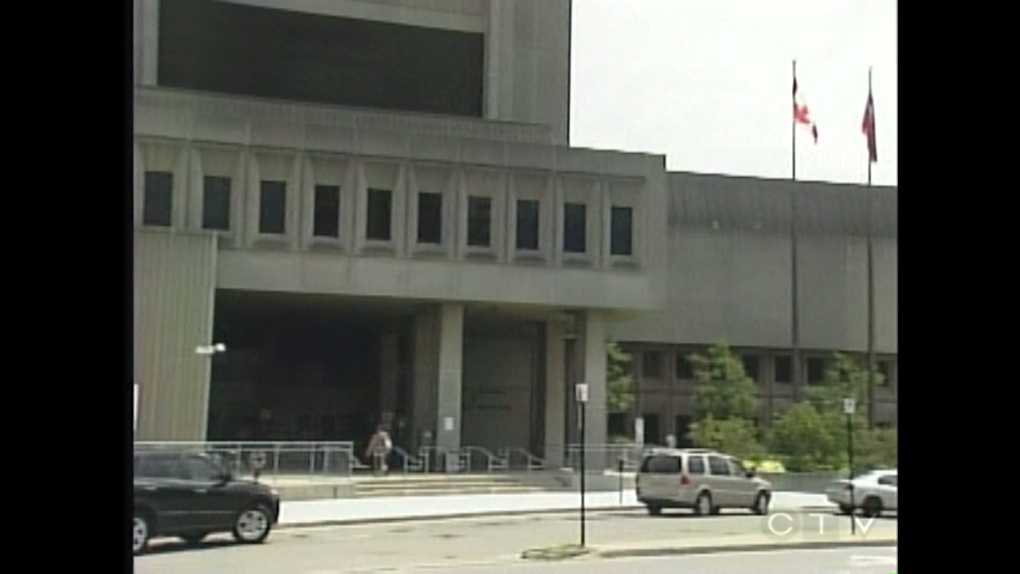 A London man accused of attempting to lead a 5 year old girl away from an east London flea market last month is now free on bail.

He must live with his parents, stay away from children unless he is in the presence of his court appointed surety.

Sippel must not possess any weapons, alcohol or non-prescription drugs.

The accused is also banned from communicating with the the alleged victim or her family.

Sippel is charged with one count of possession of a prohibited weapon and one of carrying a concealed weapon, as well as one count of abduction following the alleged June 30th incident at the Gibraltar Trade Centre on Dundas Street.