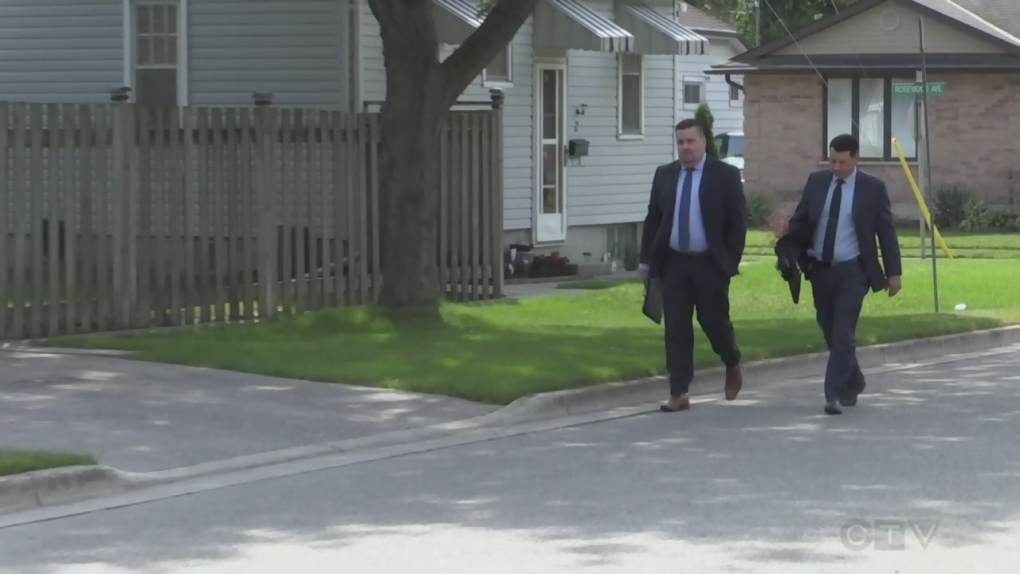 London police are investigating after gunshots were fired in the area of Elm Street and Pine Street in southeast London, Ont. on Friday, Sept. 6, 2019.

A London man is facing several charges after gunshots were fired in southeast London early Friday.

Police received reports of shots fire just before 7 a.m. on Elm Street and recovered a firearm.

Police detained a number of people in relation to the incident, but were released unconditionally

A London man is charged with: