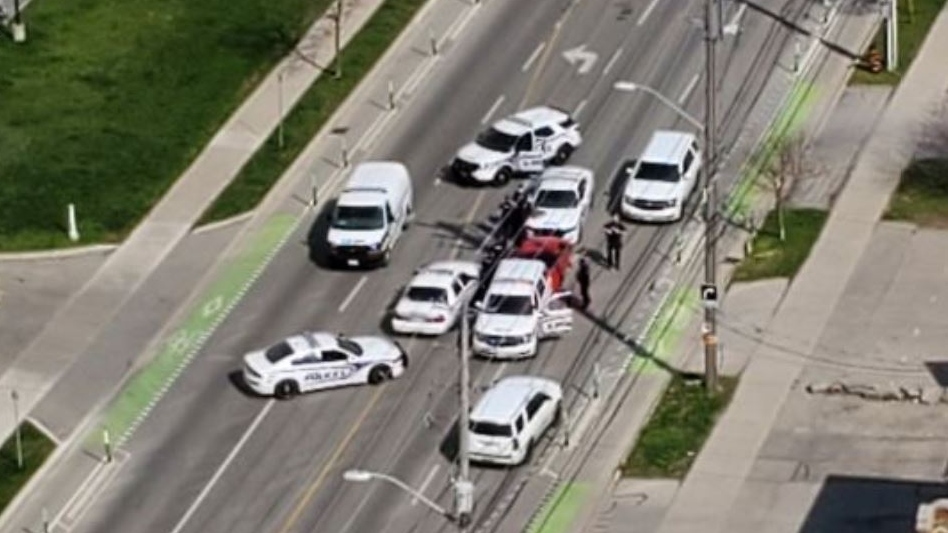 LONDON, ONT. -- A London man is facing charges after he allegedly sped off from police while impaired.

Around 10:20 a.m. Sunday, an officer watched a vehicle run a red light at Dundas and Colborne.

When the officer tried to pull over the vehicle, police say the driver took off.

A tire deflation device had to be used to stop the car and police cruisers surrounded the vehicle. No one was hurt.

A 37-year-old London man is charged with dangerous operation, and impaired operation of a conveyance.

He was scheduled to appear in court Monday.