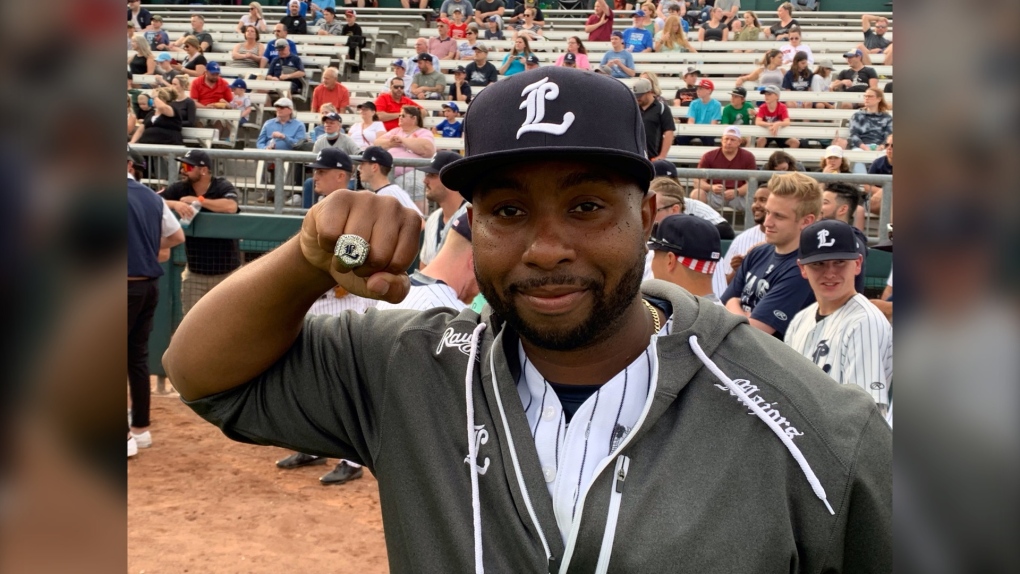 Major accolades for the London Majors as the team was honoured for its 2021 Intercounty Baseball League (IBL) title Friday night.

In a special ceremony before the home opener against the Kitchener Panthers, each of last year’s team members was given a championship ring.

But this night was about celebrating that achievement and starting anew, as thousands of fans were on hand at historic Labatt Park to watch the celebration.

“You know what, everyone’s excited,” said Brownlee. “It’s our chance for London fans who would have seen everything last year to come back out and cheer your boys on again.”

Majors’ co-owner and manager Roop Chanderdat said it’s also about looking ahead to another successful season.

“You know what, really excited. One, to celebrate with the fans the championship from last year and put a closure on that, then start the new season with this young team we’ve got here,” he said.

Infection with HIV can accelerate aging within the first two to three years of infection, study says

Living with HIV may have an immediate effect on how your body ages, according to new research which showed that cellular aging was sped up within two to three years of infection.