LONDON, ONT. -- A well-known London veteran, decorated with 16 medals for service in two wars and multiple peacekeeping missions, has died.

His family is said to have been by his side at Parkwood Hospital in London.

Schussler had also become well-known to regular viewers of CTV News London during multiple interviews over the past decade.

The interviews included an extensive two-part series on his experiences during the Second World War. 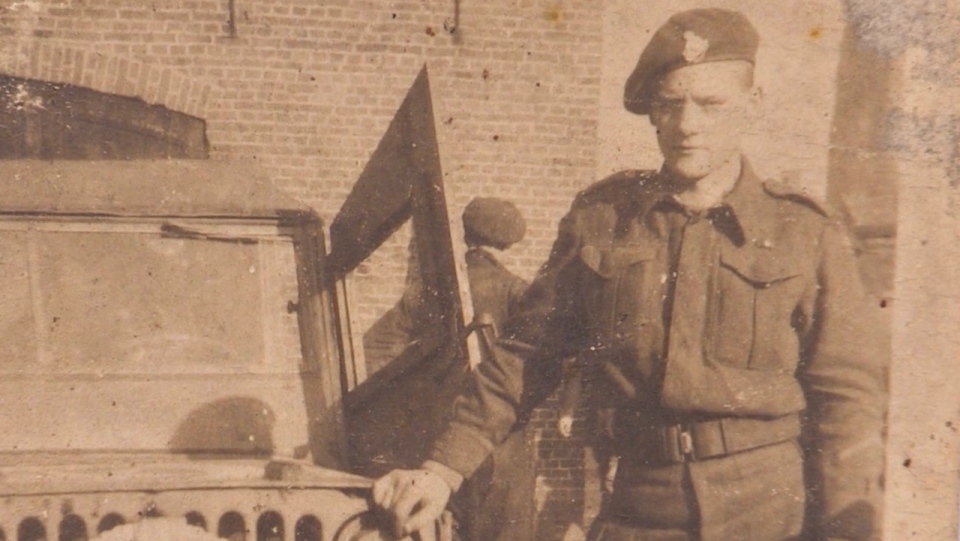 Schussler served in heavy action in France and the Netherlands, which he described during the interview.

After the war, he became a career soldier.

In his 2016 interview, Schussler spoke of coming upon a large force of German troops while leading a small advance patrol.

In the organized retreat that followed, he lost his best friend, Harry Birtch. 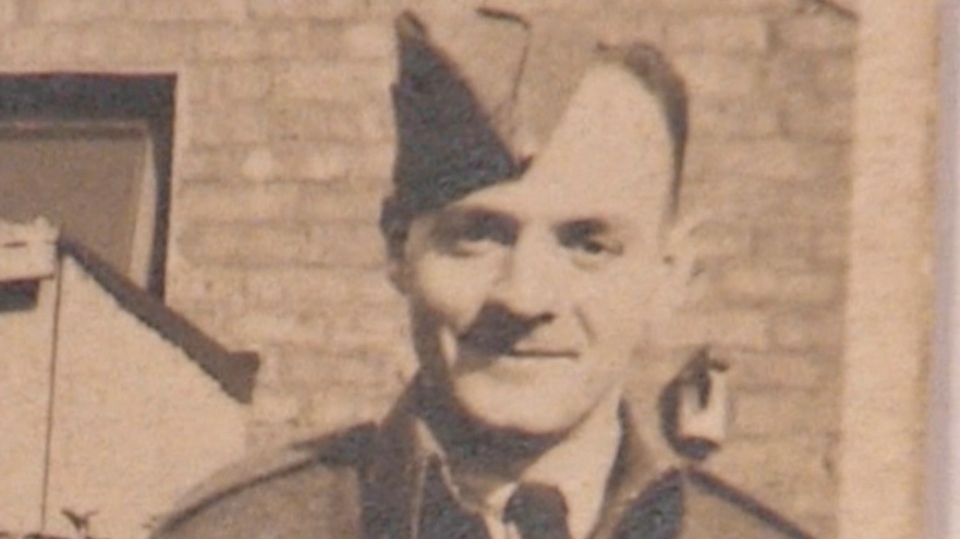 “Just one of those real likeable characters," he expressed to CTV’s Sean Irvine at the time.

Over 70 years later, the memory brought emotion to Schussler. He stated, though a few tears, he still thought of Harry frequently.

Multiple military and veterans' groups within London are sharing tributes to Schussler online.

It is my sad duty to let you know CWO (retd) Pete Schussler is now at rest. My sincere condolences to Doreen and family. Obituary details shall be shared once they're available. RW

In his lifetime, Schussler also raised a family and played a key role in amateur hockey in the area. He was active in the sport into his 80s.

A funeral will be held May 18 at O’Neil Funeral Home in London and will be live streamed.