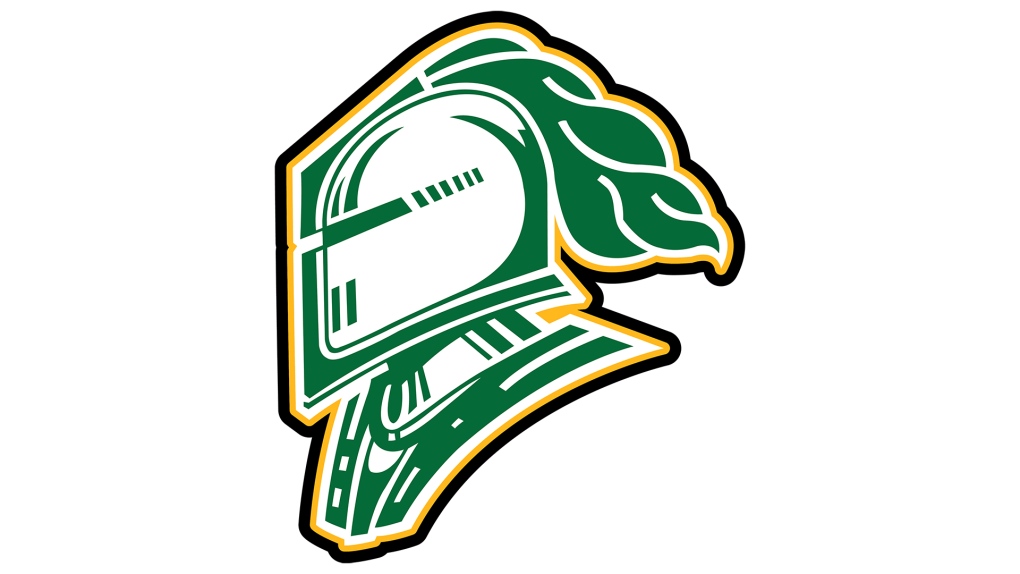 The London Knights have unveiled a new logo the organization says "will represent the future and acknowledge the past."

The iconic helmet remains, inspired, in part, by the 2002-2008 logo, originally launched when Dale and Mark Hunter, along with Basil McRae took ownership of the team.

Mark, the current owner, VP and general manager, says it was important to remember past achievements as well as looking forward.

“To be able to extend the legacy of the amazing young men who have played and lived in London is a continuing priority of ours," he said in a statement.

"In looking to develop the new generation of London Knights, this new logo will serve as a reminder of the hard work, passion, and dedication it means to be a London Knight, as represented by our alumni, both in hockey, and in life.”

The logo is the 10th in team history, including the change from the London Nationals to the London Knights in 1968-1969.

Merchandise with the new logo is now available, and updated jerseys are set to be unveiled on Aug. 19.