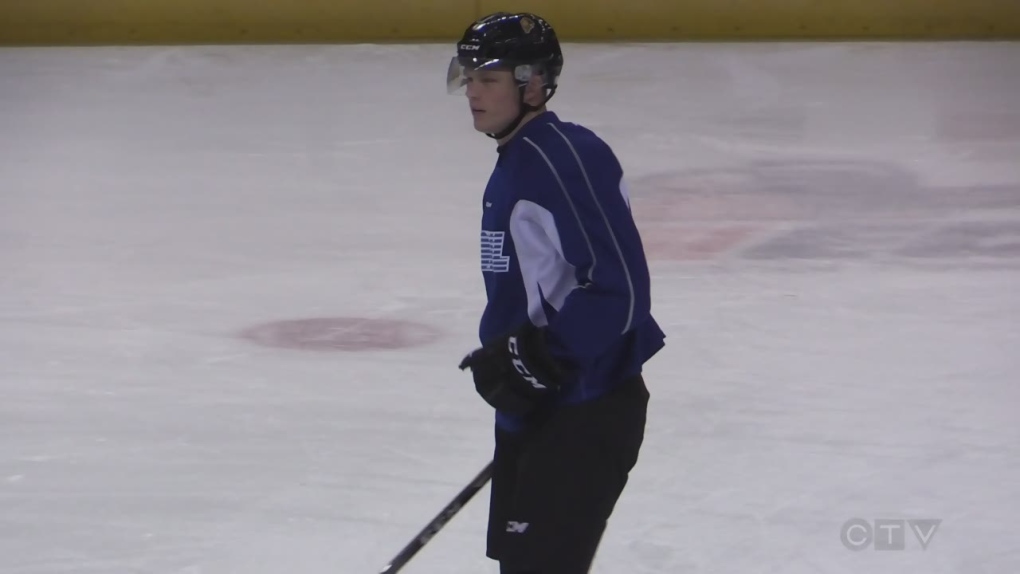 The London Knights have traded forward Max Jones to the Kingston Frontenacs for LW Sergey Popov and priority selections.

Popov was originally drafted by the Kingston Frontenacs 38th overall in the second round of the 2016 OHL Priority Selection.

He had 6 goals and 7 assists in 35 games this season for Kingston.

“Max has been a very important part of our team since we originally drafted him, and we would like to thank him for all of his contributions in London,” said Knights General Manager, Rob Simpson. “Max has been a great member of our organization, especially during our 2015-2016 MasterCard Memorial Cup Championship season. We wish for the best for Max throughout his hockey career.”