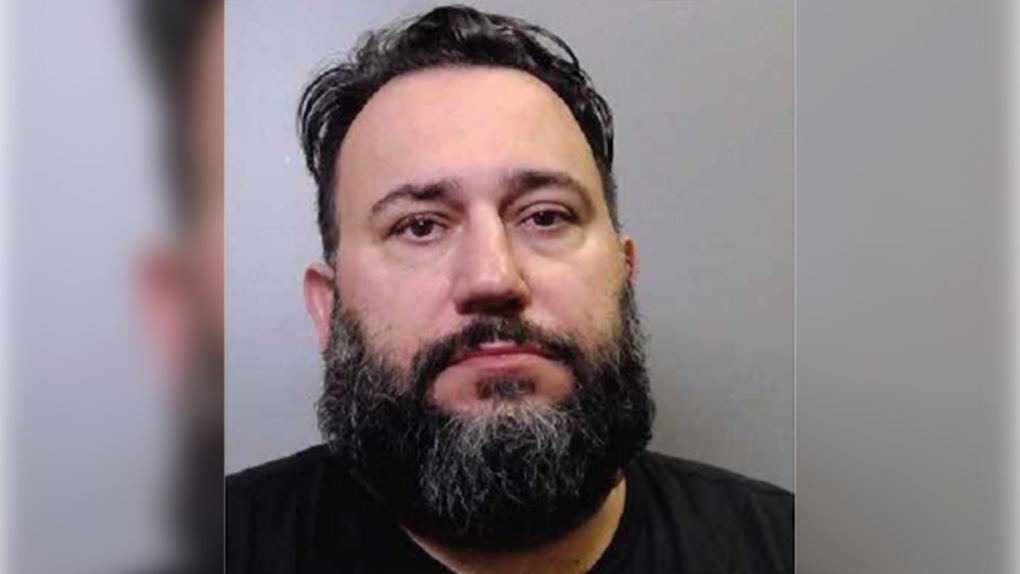 LONDON, ONT. -- A former president of the London Hells Angels chapter is facing charges after an investigation into a breach of personal information within the Ministry of Transportation.

In December of 2019, OPP arrested and charged Richard Pereira, 36, of Oshawa with several criminal offences, including breach of trust, following alleged actions during his tenure with the MTO.

On Friday, OPP announced that Londoner Rob Barletta, 50, is also charged in relation to the breach investigation.

The charges were laid last month.

A Pickering woman and a King City man have also been charged. Police say the accused will appear in court Nov. 20 in Brampton.

Earlier this year in July, police arrested and charged Barletta after they seized $24 million in assets as part of an illegal gambling investigation.

Search warrants were executed in numerous cities including London, Oakville, Toronto and Pickering.

Barletta was charged with money laundering and fraud (related to tax evasion) against the Government of Canada.