London has the second lowest median income in Ontario 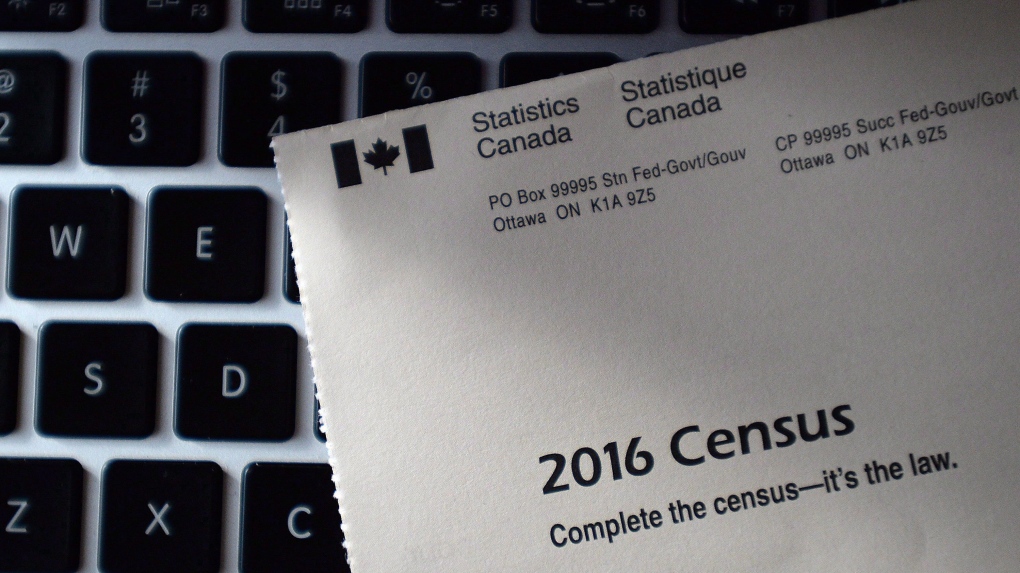 A Statistics Canada 2016 Census sits on the key board of a computer after arriving in the mail at a home in Ottawa in a May 2, 2016, file photo. (Sean Kilpatrick / THE CANADIAN PRESS)

The latest figures from the 2016 census show income growth in Ontario was the worst in the country between 2005 and 2015.

Statistics Canada says the country's most populous province saw its median household income rise by just 3.8 per cent over the last decade to $74,287 thanks to a decline in manufacturing.

The automotive hub of Windsor fared worst of all of Ontario's cities, with median household income actually dropping 6.4 per cent.

In total there were 4.8 million Canadians living in a low-income household in 2015, and nearly one in four were children.