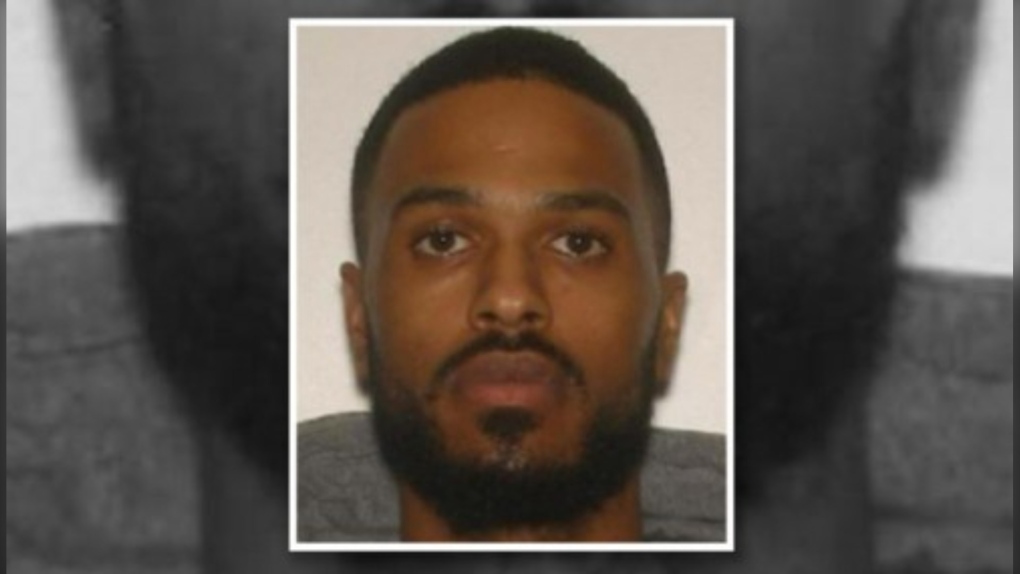 Multiple police agencies — including the London Police Service — are looking for a fugitive with ties to London, Ont. and the GTA who is wanted on multiple alleged weapons charges.

According to a press release from the Hamilton Police Service, police are looking for 27-year-old Mustafa Asman Elawad.

Police say that as a result of a recent criminal investigation, Elawad is wanted on multiple offences including:

Elawad is believe to be in the Toronto and Etobicoke area, but has ties to both London and Hamilton.

Police warn that if seen, members of the public are advised not to approach Elawad and to instead call 9-1-1.

North Korea on Sunday fired a short-range ballistic missile toward its eastern seas, extending a provocative streak in weapons testing as a U.S. aircraft carrier visits South Korea for joint military exercises in response to the North's growing nuclear threat.