London gets one of first cannabis retail operator licences 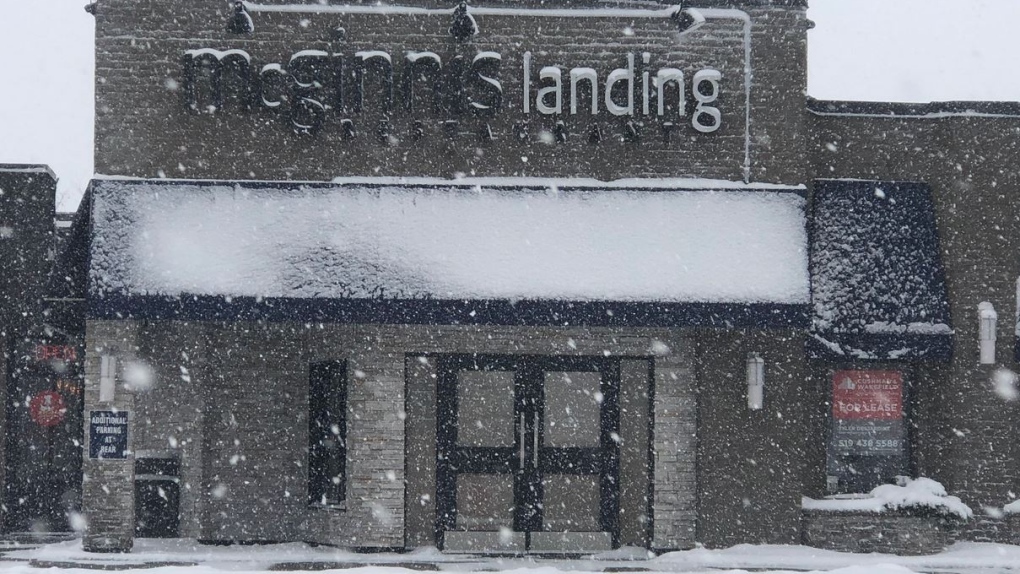 The AGCO has issued the first three cannabis retail operator licences for Ontario, and one of them is for London.

It is the next step for winners of the lottery to open the first 25 cannabis retail stores in the province.

Currently, the only way to purchase legal cannabis is through the online Ontario Cannabis Store.

Christopher Comrie plans to operate Central Cannabis in the plaza at 666 Wonderland Road North, the former home of McGinnis Landing.

The other two now licenced shops are the Niagara Herbalist in St. Catharines and The Hunny Pot Cannabis Co. in Toronto.

According to the Alcohol and Gaming Commision of Ontario (AGCO), the public notice periods for the three locations all ended in late February.

The public notice period has also ended for a second cannabis store planned for south London, but a retail operator licence has not yet been issued.

Under the terms of the licencing by the AGCO, the stores are expected to open by April 1.