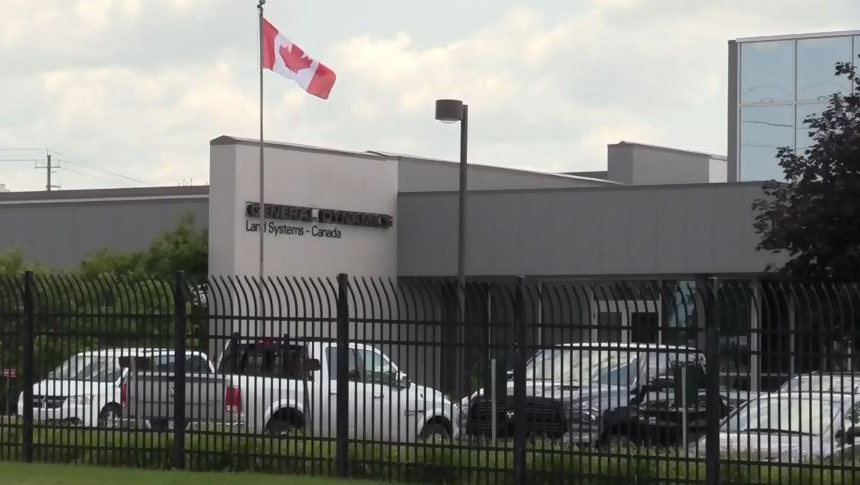 A local MP says the current Liberal government and the Conservatives before them should not have signed and kept a multi-million dollar deal with Saudi Arabia.

London-Fanshawe MP Irene Mathyssen says, “I’m very angry that…these governments have put people in my community in jeopardy and are leaving them in that jeopardy. Leaving them not knowing what the future will be.”

She believes the deal has left workers at London’s General Dynamics Land Systems fearing for their livelihood.

She also says Canada should not have trusted Saudi Arabia to keep its end of the deal for light armoured vehicles.

Mathyssen adds that news the Saudi government owes nearly $2 billion in payments for the vehicles assembled at General Dynamics isn't a surprise, and has been rumoured in Ottawa for months.

There has been renewed pressure for the federal government to scrap the $15-billion deal after the murder of Saudi journalist Jamal Khashoggi.