London driver charged with racing - with a baby on board 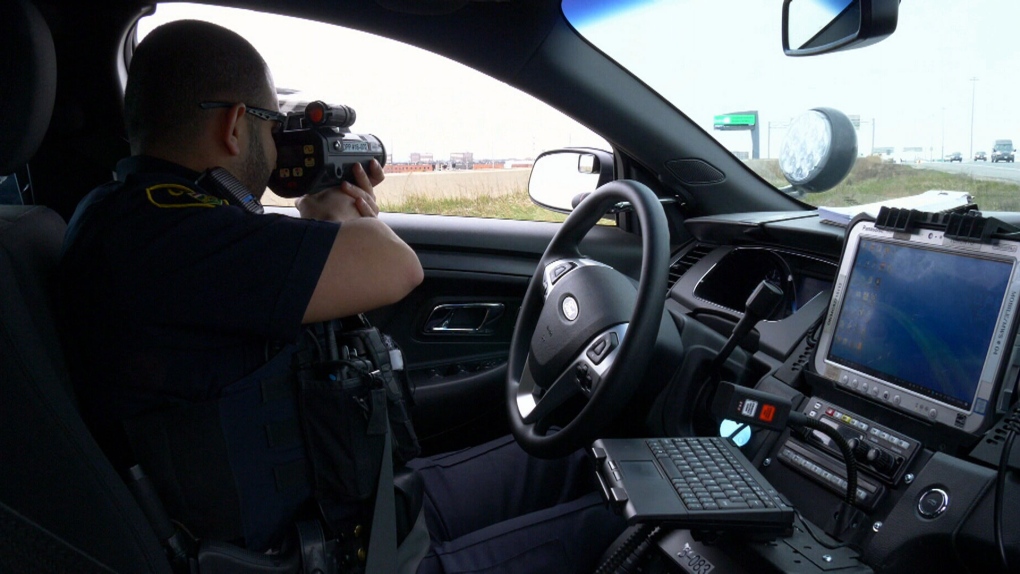 MIDDLESEX CENTRE, ONT. -- OPP are reminding drivers to slow down after a 21-year-old Londoner was stopped for racing - with a toddler in the car.

Perth County OPP stopped the vehicle and found there was a 15-month-old in the vehicle.

The 21-year-old driver was charged with racing - excessive speed.

Their licence was suspended and their vehicle impounded for seven days.

The accused has a future court date in Stratford.

Drivers are reminded that penalties for racing can include six demerit points, a $2,000 - $10,000 fine, a possible extended driver's licence suspension, and up to six months in jail.