London doctor being appointed to Order of Ontario 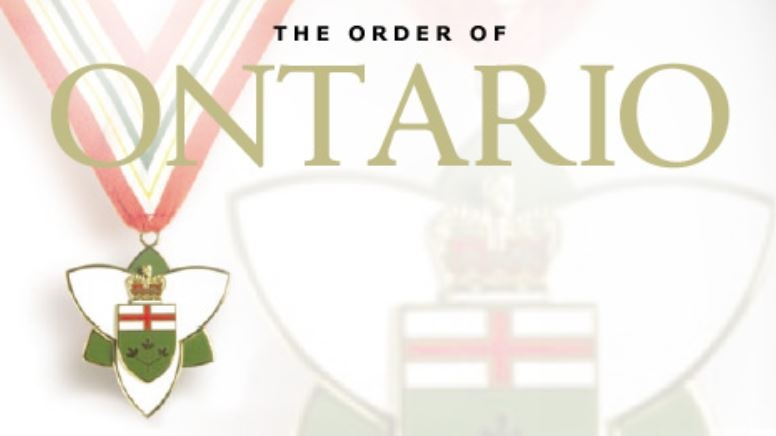 Dr. Hugh Allen, a London surgeon who specializes in obstetrics and gynecology, is being appointed to the Order of Ontario.

Allen is among the 25 new members who will be appointed by Lieutenant Governor of Ontario Elizabeth Dowdeswell at a ceremony on Jan. 20.

He is being recognized for pioneering new surgical techniques and approaches to women's health care.

Also on the list is John Gignac, a fire captain in Brantford, who fought for mandatory carbon monoixde detectors in Ontario homes.

Gignac began the campaign after his niece - an OPP constable - and her family died in 2008 due to a fireplace gas leak in their Woodstock home.

In a statement Dowdeswell said of the appointments, "From breaking ground in advances in health care, to speaking out for those who cannot speak for themselves, to nourishing our souls through art and music, they have served this province with dedication and generosity. To them we are grateful."

The Order of Ontario is the province's highest honour. An independent advisory council recommends appointees based on public nominations.

You can find the full list of apointees here.