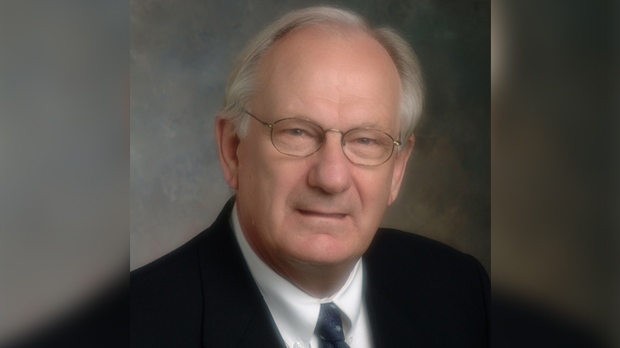 Dr. Pete Fowler has been named a member of the Order of Canada.

Fowler, who co-founded the Fowler Kennedy Sport Medicine Clinic at Western University, is receiving the honour for his “pioneering contributions to the development of sport medicine in Canada,” a news release says.

The clinic was founded in 1974 in Thames Hall.

During his distinguished career, Fowler treated top athletes such as Eric Lindros and Steve Yzerman and served as Chief Medical Officer to Canadian National teams at Commonwealth and Olympic Games.

He was a valuable member of the Western swim team when he studied there and went on to compete for Canada in the Pan-Am Games.

In 2008, he received an honourary degree from Western.