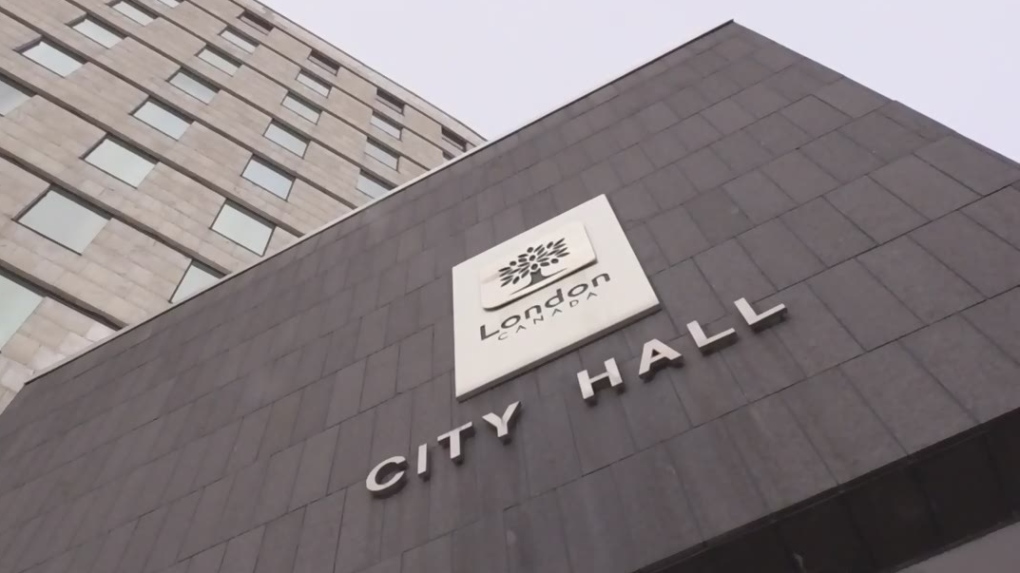 LONDON, ONT -- London City Councillor Maureen Cassidy took to twitter Sunday night to condemn what she is calling the racist treatment of two of her colleagues on council.

In a series of seven tweets Cassidy talks about the treatment that she has witnessed Arielle Kayabaga and Mohamed Salih have faced since being elected to council.

The series of tweets begins by Cassidy explaining that Councillor Kayabaga had shown her an email sent to her.

The contents of the email and the name of the sender were not shared.

Cassidy goes on to share that staff at City Hall regularly intercept hateful messages directed at the pair but incidents still occur.

“When we have elected officials in London who happen to be black, stopped by security at London City Hall as they attempt to walk into a committee room or council chambers to do their job; when our colleagues on council receive threatening and abusive emails on a regular basis; it’s time for all of us in London and in Canada to say, collectively, ENOUGH!”

Councillor Kayabaga responded to Cassidy’s tweets saying “Thank you for not remaining silent.”

Sunday’s thread comes as protests have spread across the United States, Canada, and the World over the death of George Floyd who died while a white officer knelt on his neck for more than eight minutes during an arrest.

Four police officers have been fired, and one is facing a charge of murder.