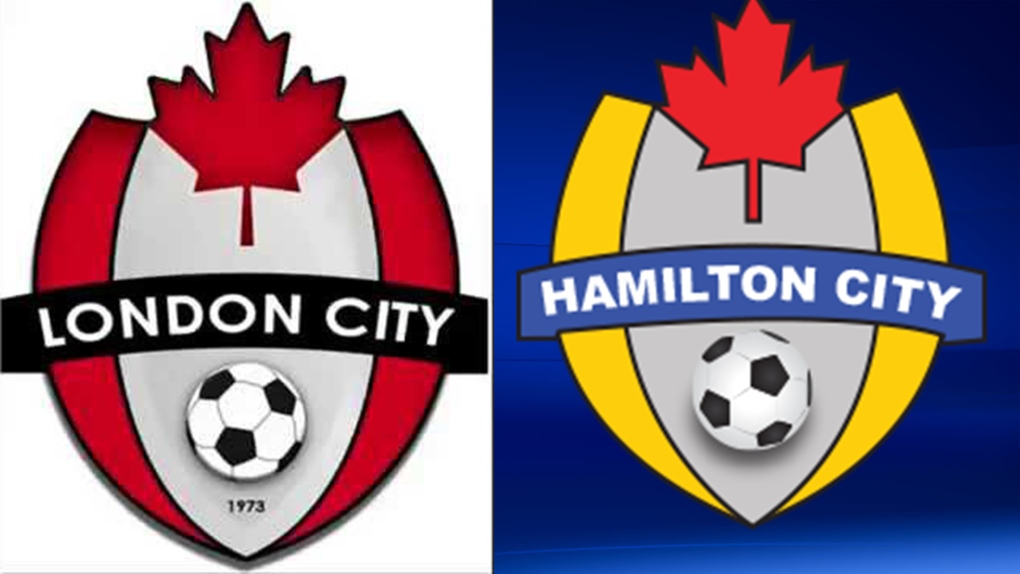 London City will become Hamilton City in time for the 2016 season. (CTV London)

London City Soccer Club has a new name and logo, Hamilton City. The semi-professional team based in London for the last 43 years is moving to Hamilton.

London City was founded by Max Gauss in 1958. The club was managed by his son Harry Paul Gauss until 2009.

Back in 2011 London City was sold to a group headed by Hamilton business owner Andrew Crowe.

The team is expected to be based out of Stoney Creek in time for the start of the 2016 season beginning in May.

The move was announced on the league website Sunday.