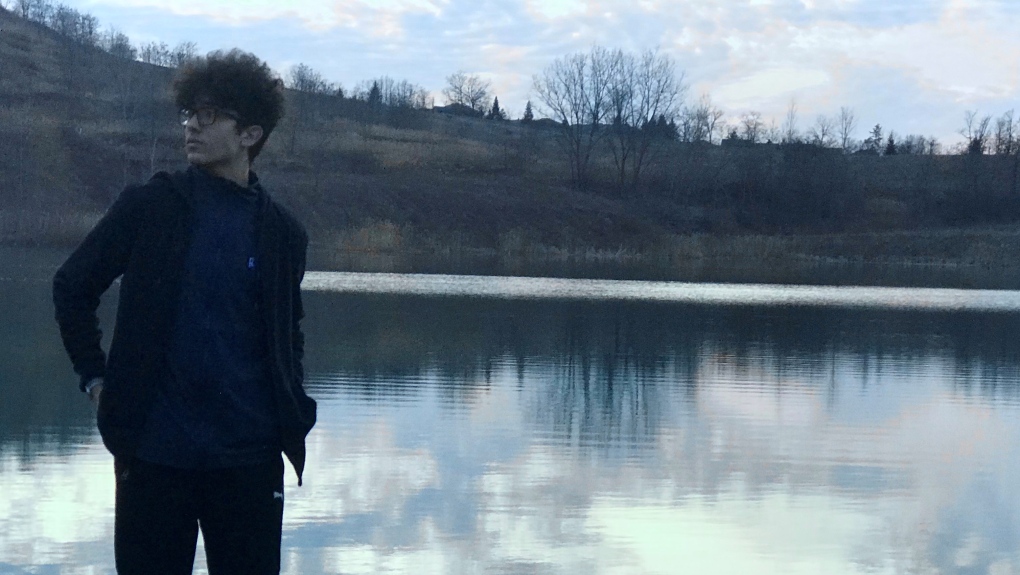 The $2,000 scholarship, awarded annually, recognizes two high school students with the highest scholastic achievement based on the average of the student’s best six subjects in their graduating year.

Mohamed Goha graduated with an average of 99.5% from Saunders Secondary School and is now in his first year studying Mechanical Engineering at the University of Waterloo.

Lily Spoozak graduated from Catholic Central High School with a 99.5% average and is studying Medical Sciences at Dalhousie University.

“Congratulations to Mohamed and Lily on the hard work and dedication you demonstrated through your academic achievements,” said Mayor Ed Holder. “We wish both of you the best of luck in your post-secondary education this fall.”