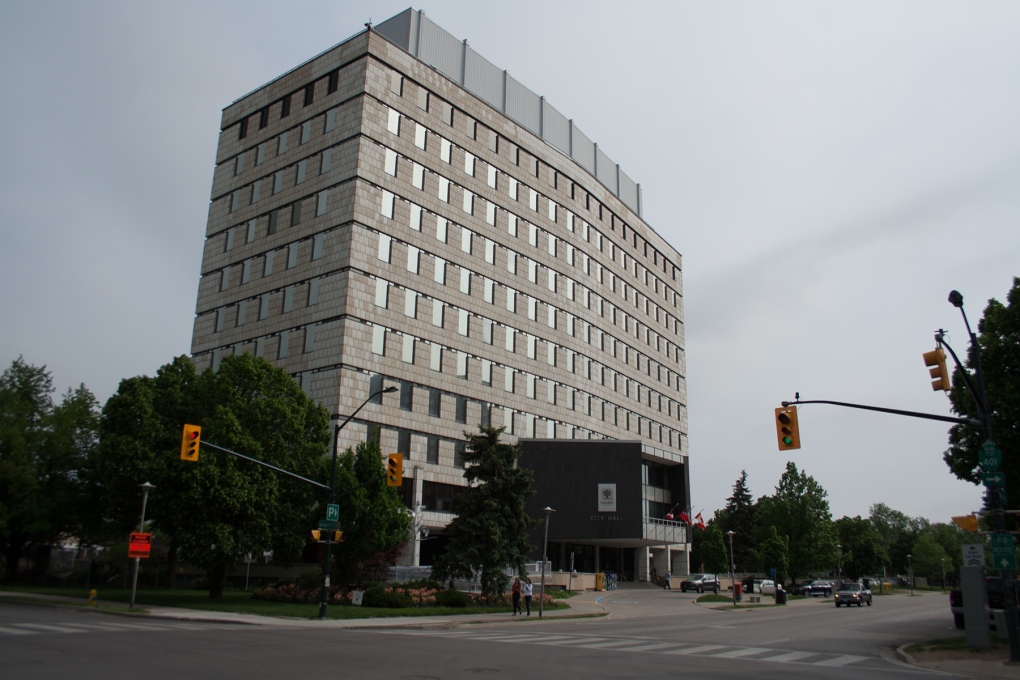 Following a bit of a controversy, London city council has appointed an Integrity Commissioner.

He is Gregory Stewart from the law firm Donnelly Murphy.

Stewart is an expert in municipal law and currently works as the Integrity Commissioner for several other municipalities in Middlesex County.

Stewart will serve a three year term and will charge the city $250/hour while performing his duties.

Those duties will include:

In June of last year, council issued a Request for Proposals (RFP) from qualified candidates looking to take on the job.

But in January of this year, council passed a resolution to cancel that request in camera and without public debate and move to a confidential targeted recruitment process.