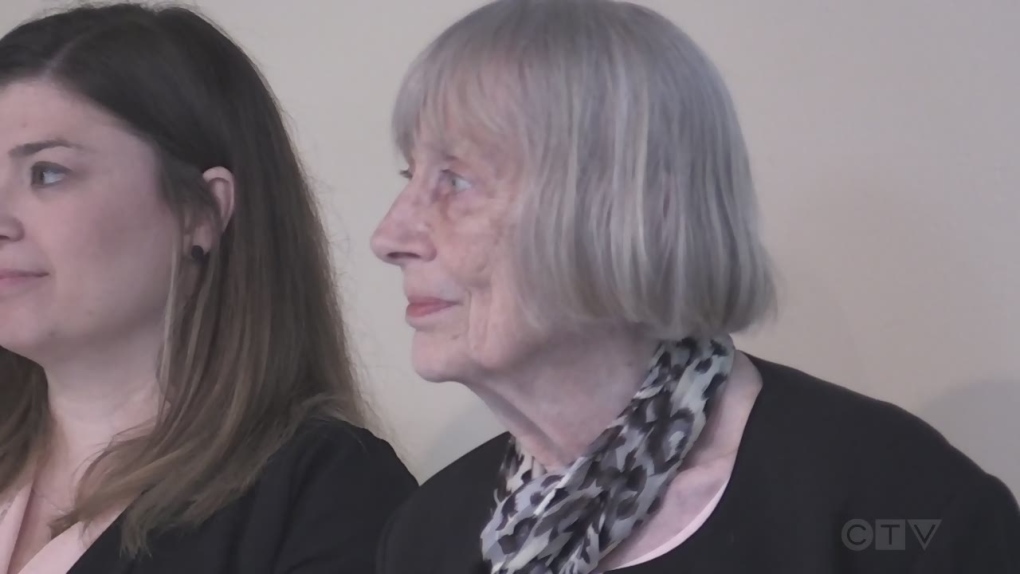 LONDON, ONT. -- The founder and longtime supporter of the London Children's Museum passed away over the weekend.

A museum statement says Carol Johnston helped establish Canada's only children's museum in 1975 as she transitioned from being a mother of five to studying at Western University's teacher's college.

She maintained an active role in the museum throughout the years even helping to plan the transition from its former site on Wharncliffe Road South to a new location in the former Kellogg's building in the Old East Village.

The statement says Johnston passed away peacefully on Saturday.

“The passing of our founder is like losing a best friend,” says Amanda Conlon, Executive Director of the London Children’s Museum. “The museum was Carol’s vision, and she has been its most dedicated supporter since we opened our doors almost 50 years ago. On a personal note, she has been a great mentor to me, even in recent years and months. She will be missed beyond measure.”