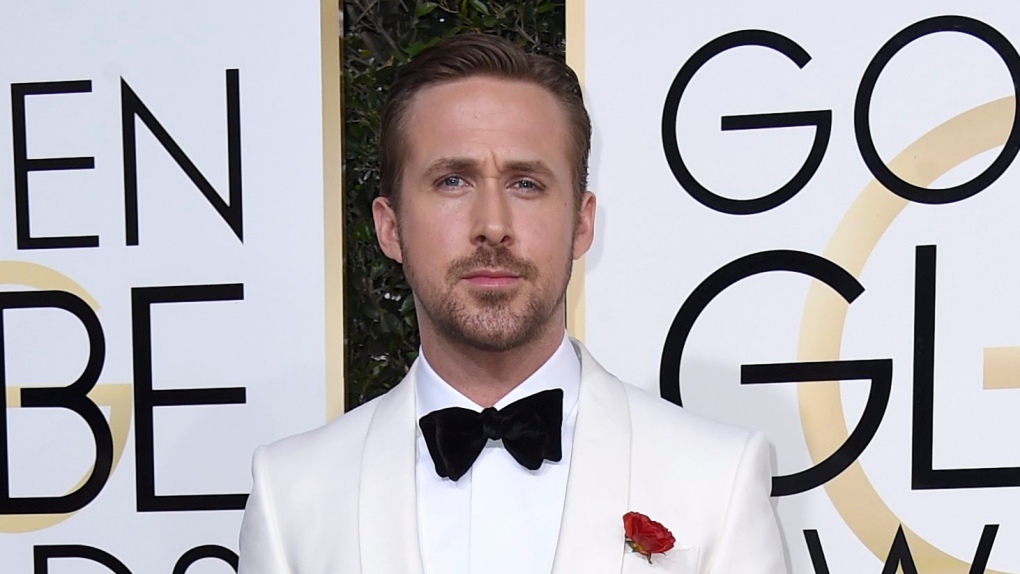 LOS ANGELES -- It may have taken singing and dancing to launch Ryan Gosling into Hollywood's acting elite.

Gosling has long been a major star and respected actor, but entry into the upper echelon of award-winners and legends-in-the-making has thus far eluded him.

He's as well-known and beloved for his appearances viral social media memes like "Hey Girl" and "Ryan Gosling Doesn't Want To Eat His Cereal" than for his movie performances. His award victories have been on the level "Best Kiss" for 2005's "The Notebook."

Gosling's Golden Globe on Sunday night for best actor in a musical or comedy for his turn as a striving jazz pianist in "La La Land" may be the beginning of the end of his status as mere heartthrob and former "Mickey Mouse Club" star alongside Christina Aguilera and Justin Timberlake.

It took five nominations for Gosling to win his first Golden Globe, and it's extremely likely to lead to a trip to the Oscars, where he could be the favourite for best actor.

Enter "La La Land," where Gosling got to tap and croon alongside Emma Stone, using some of those same talents he learned on "The Mickey Mouse Club." At one point he literally dances his way into the stars at an observatory, an apt metaphor for his current career trajectory.

He was quick to give credit to "La-La Land" writer-director Damien Chazelle and co-star Stone for the boost he got from the film.

"Damien and Emma, this belongs to the three of us," Gosling said during his acceptance speech. "I'll chop it into three pieces if you want."

Given the glow around "La La Land," Gosling seemed like a shoo-in for the award over fellow nominees Colin Farrell, Hugh Grant, Jonah Hill and Ryan Reynolds, but the Globes are notorious for pulling surprises, and Gosling left open the possibility that his win was an error.

"This isn't the first time I've been mistaken for Ryan Reynolds," he said.