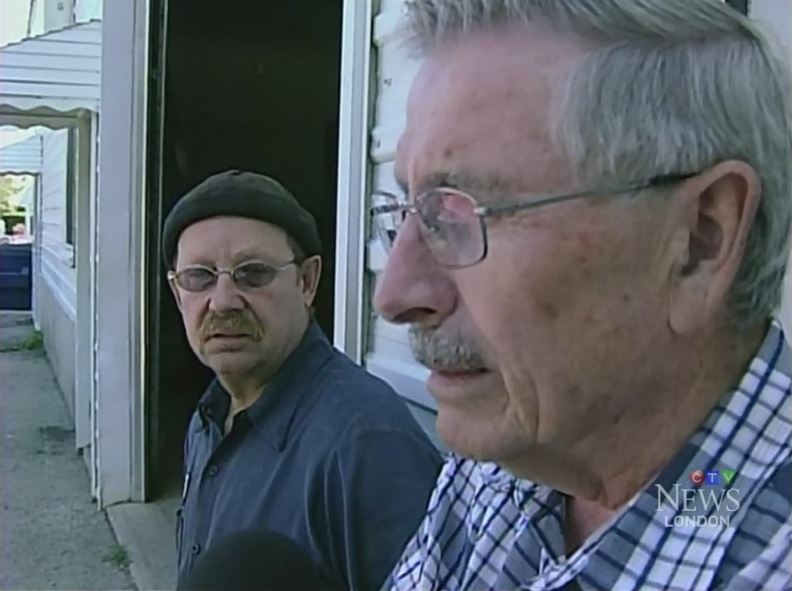 Former firefighters talk about searching for human remains in 1977 following a fire at a North Middlesex property.

The son of a former Middlesex County man, who was declared dead in 1986, says he had no idea his father had another life in Canada.

Jeff Walton Jr. told the Toronto Star he only found out about his father's past a month ago. His father – Ronald Stan – lived near Ailsa Craig with a wife and children until a 1977 fire. That’s when officials say he was reported missing and later declared deceased.

Since, Stan changed his name to Jeff Walton and was found recently by authorities living in Oklahoma.

The report says Stan is now in a nursing home suffering from dementia and heart disease. His U.S. wife filed for divorce when she heard the news from police.