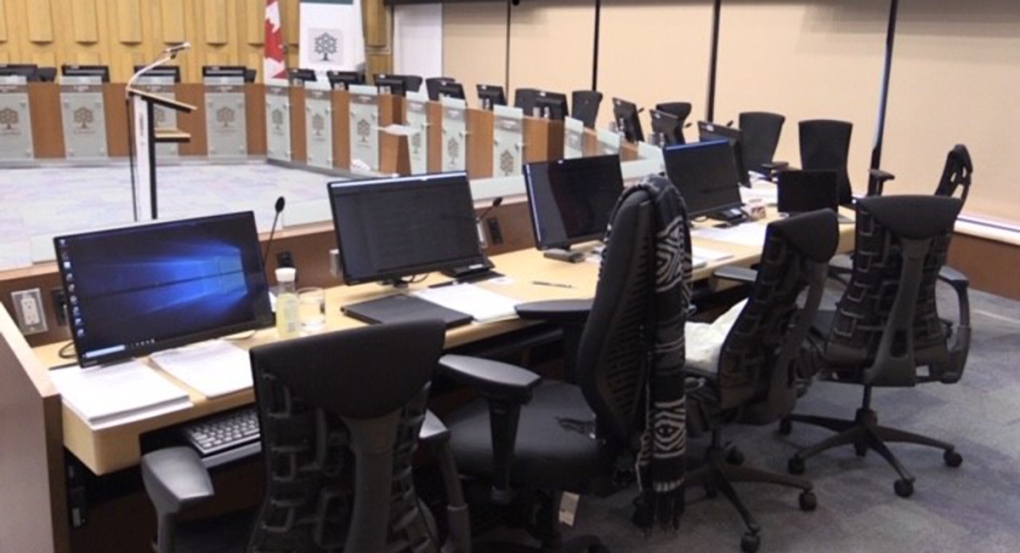 City council declared the seat vacant when Councillor Arielle Kayabaga was elected as the Liberal Member of Parliament for London West in the recent federal election.

"I am expecting diverse views tomorrow we have several options before us," says Ward 12 councillor Elizabeth Peloza who is a member of the CSC.

The options under the Municipal Act state council can hold a by-election or make an appointment for a year-long term.

"Given the timing of the regular Municipal Election to be held on Oct. 24, 2022, the process, resources and costs to carry out a by-election, the City Clerk recommends Municipal Council undertake the appointment process to fill the Office of Ward 13 vacancy, rather than requiring that a by-election be held," Cathy Saunders, London city clerk wrote in a report. 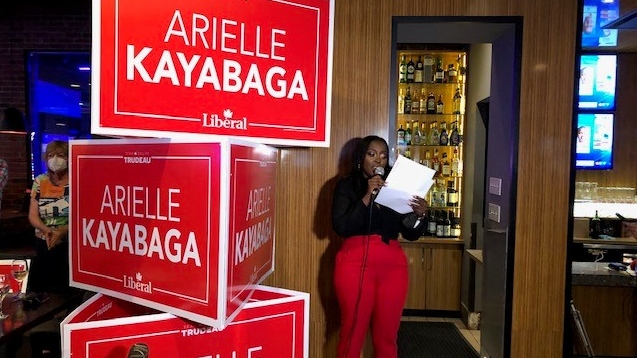 Peloza says she expects all of council to show up and give their input, even though only five councillors (Peloza, Josh Morgan, Ed Holder, Michael Van Holst and Maureen Cassidy) have votes.

"This council has had a lot of eight-seven split votes so it's about recognizing the importance of making sure the residents feel heard and find the best process to go forward," says Peloza.

Based this week's agenda for the Corporate Services Committee, residents of Ward 13 seem to agree with the clerk.

Seventy letters of support for 2018 municipal election runner-up John Fyfe-Millar are attached, advocating that the man who finished second in ranked-balloting be given the seat.

Grant Edwards, a Ward 13 resident wrote that, "to appoint someone that is unknown or from outside the ward is totally wrong and inconsiderate to the residents and business owners of Ward 13.”

"As an owner operator of several downtown businesses I have observed the dedication John has for this ward," wrote Mike Smith, owner of Joe Kool's. "John cares deeply for the well being of Ward 13’s residences and small businesses. John is a great listener and takes so much of his own free time to understand the needs of all. John came a very close second in the last election to Arielle and I think his choice to fill the vacancy is the most logical choice to make." 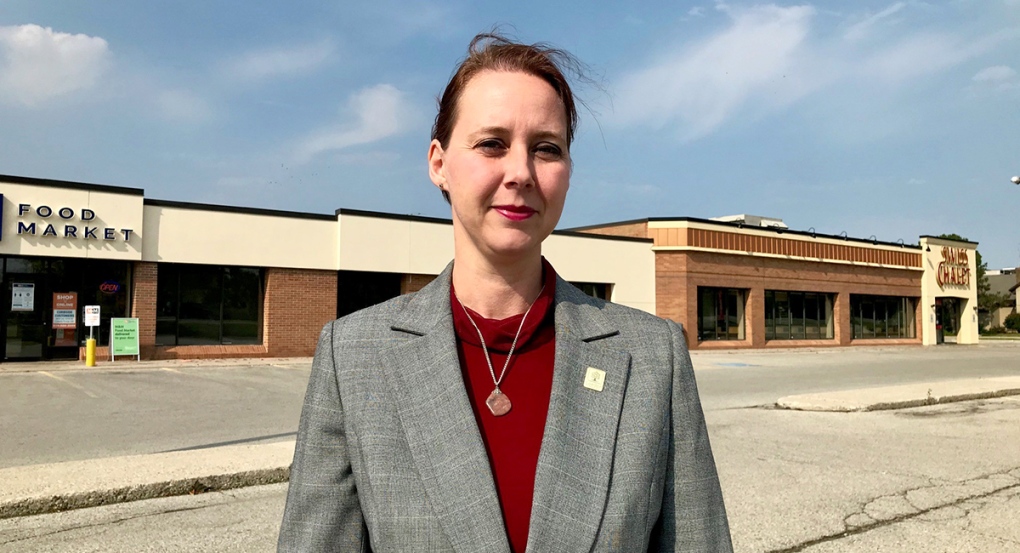 London, Ont. Ward 12 Councillor Elizabeth Peloza Peloza feels the runner-up in ranked balloting should not automatically be considered, as they do not necessarily have the same views and platform as the person who was chosen to win. She also feels it's a bit concerning that “apparently someone has organized a campaign on behalf of one person” (Fyfe-Millar).

She says she's getting a number of e-mails from others who would like to be considered, including those with no interest in running in 2022.

Peloza says women have been writing to her to be considered, as Kayabaga was the only woman who ran in Ward 13.

"It's great that there's such public interest, and it's going to be a discussion at committee and council how to balance timelines, there's some budget concerns, recognize $180,000 is a lot of money, but in terms of finding a fair democratic process, it's actually a good deal," says Peloza".

However it doesn't have to be Fyfe-Millar. Council can appoint anyone to fill the seat.

Saunders wrote a by-election to fill the vacancy in Ward 13 is estimated to cost anywhere from $165,000 to $180,000. Some of those costs include election technology, election workers, voting locations, voting supplies (including personal protective equipment against COVID), voter education and election accessibility.

Costs for the by-election would be funded from the Municipal Election Reserve Fund. Ward 13 would also be without a councillor until February 2022.

To appoint a councillor, the costs would be between $3,000 and $3,500, and would be funded from the Municipal Election Reserve Fund.

A replacement must be made within 60 days which would be the council meeting on Nov. 16 at the latest.

It has been seven years since this situation last occurred on London City Council. In 2014, Mayor Joe Fontana resigned and Ward 5 Councillor Joni Baechler was appointed to take Fontana's place. Russ Monteith was then appointed councillor of Ward 5.

Peloza told CTV News to “pack your snacks” as she expects a very full debate Tuesday.