Sheilagh Bond of Denfield, Ont. was one of three finalists who competed in the Pure Country contest after beating out finalists from 13 stations from September 8 until October 8. 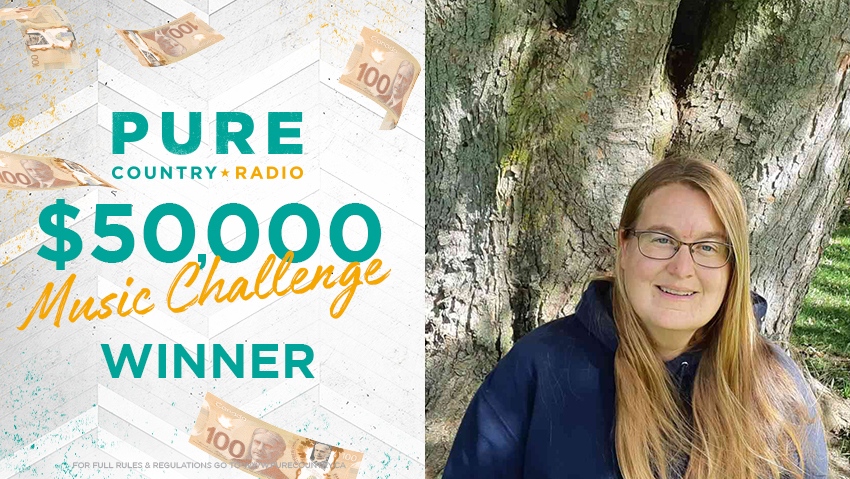 Bond, who won the initial challenge with London's Pure Country 93, had to identify as many songs or artists as she could in 60 seconds.

Each of the stations across Canada had their leader enter into a final draw to be one of three finalists to play for the $50,000 grand prize.

Bond, the local leader who initially won $5,000 in London, went on to win the grand prize.