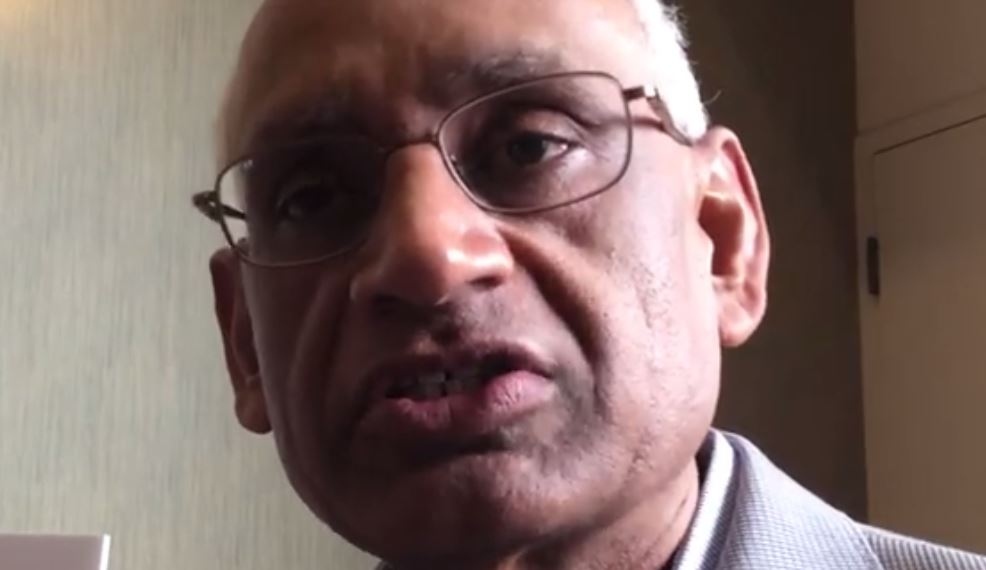 The cleanup continues – with help from London Hydro workers - after a snow storm hit the U.S. East Coast earlier this week, leaving thousands without power.

London Hydro CEO Vinay Sharma said eight crew members and some vehicles left Friday to head stateside and help crews from both Canada and the U.S. in the massive cleanup.

Schools, businesses and government offices closed and thousands of flights were cancelled as the storm hit Wednesday.

“New York State Authority issued a request to Ontario. Is there a crew that can come and help us repair the lines? They volunteered themselves and there are senior people to junior people that have gone in that (London) group,” Sharma said.

“They will rebuild poles and overhead lines.”

He expects the line crew members to be there until at least this coming Wednesday.

Thousands of utility customers are still in the dark.