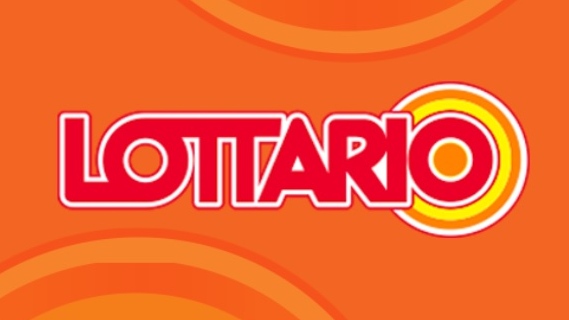 LONDON, ONT. -- A group of four area lottery players is one step closer claiming a Lottario prize of $826,020.

But according to a news release from the OLG, Danny DiCicco's daughter is an employee at an authorized retailer.

This means the prize is considered an insider win.

The group has completed the first step of a two-step process and the prize will be held for 30 days.

If no one else claims makes any claims on the prize, it will be awarded to the group on April 21.