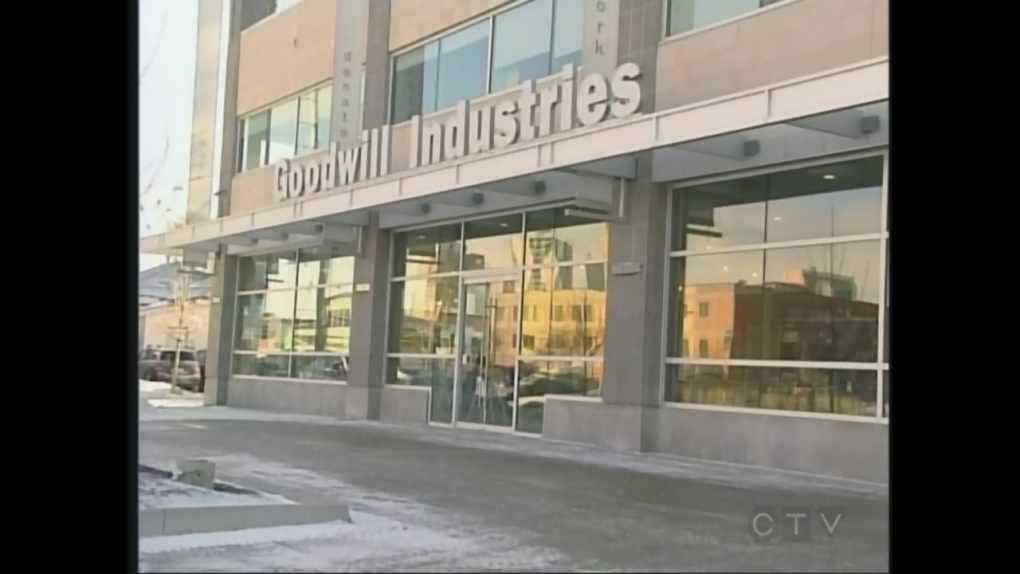 Back in January 16 Goodwill stores and 10 donation centres in the Greater Toronto Area were closed, but the Goodwill based in London is seeking to fill that void.

Goodwill Industries, Ontario Great Lakes announced Wednesday that they will be expanding into the area once served by Toronto Goodwill.

The expansion is expected to create as many as 500 jobs beginning in 2017.

The Toronto Goodwill facilities closed suddenly in January putting 450 people out of work.

The GTA, Barrie, Orillia, and Brockville were some of the areas served by the now closed Goodwill.