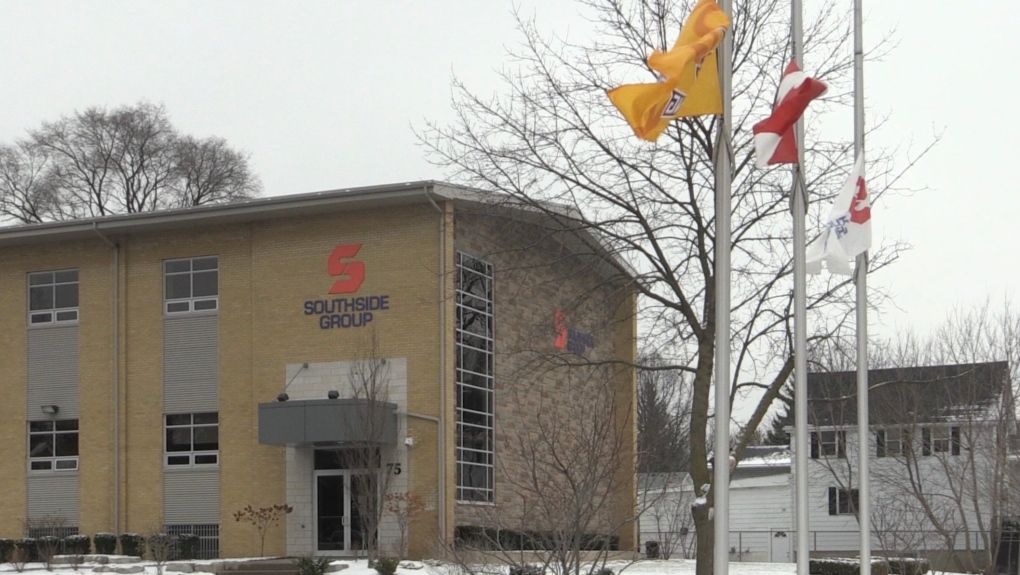 The London Food Bank has just revealed that Southside Construction Group has donated $100,000, which will go toward the food bank’s homeless meal program.

The program works in conjunction with the city to feed those who are living rough.

Pearson said the donation couldn’t have come at a better time.

"We’ve been helping folks that are living down by the river. There’s about 130-140 people that are there during the warm months, so we started the homeless lunch program with RBC Place. We’ve been doing that for months. And as the cold weather was coming the city knew it needed to do something. So it’s got some trailers and some other things. It’s going to roll out over the course of the next few weeks."