Loaded gun and over $125,000 in drugs and cash seized in downtown raid 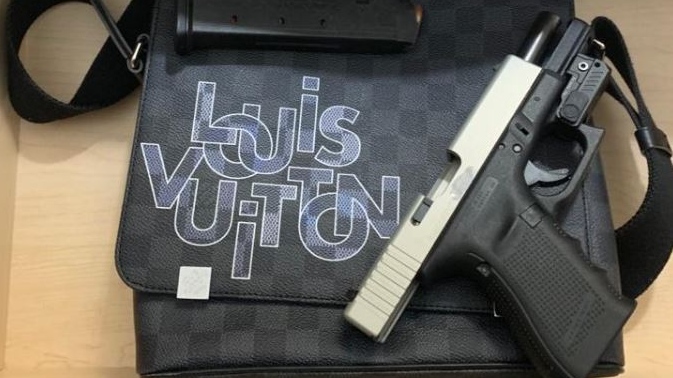 On Thursday, officers raided an address in the 400-block of Waterloo Street and seized the following:

A 26-year-old London man and a 26-year-old Pickering man are both charged with the following:

They were expected to appear in court Friday.