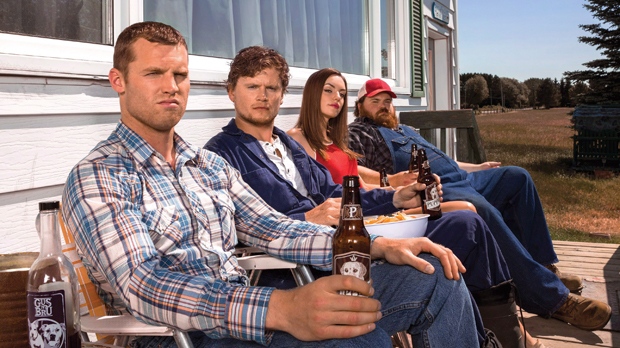 Letterkenny is heading out on a tour of the United States.

The popular CRAVE original series, created by Listowel, Ont. native Jared Keeso, is loosely based upon his time growing up in Midwestern Ontario.

The show has been a huge success, airing on Crave in Canada and Hulu in the US.

A Letterkenny Live tour across Canada last year, including a stop in Listowel, has now spawned a U.S. live tour.

It features original sketches and videos, and standup by two of the main characters.