Life back to normal in Springbank neighbourhood after standoff

LONDON, ONT. -- Nothing to see here, and nobody home. Life was back to normal in a Springbank Drive neighbourhood Wednesday after a police standoff one day earlier that lasted for several hours, and netted no suspects.

The site of several police vehicles, including an armoured vehicle, along with dozens of officers caused quite a stir, said neighbour Lyle Garrett. “Seeing all those lights up the road, it was eye-catching.”

Police revealed they had been assisting Windsor police in locating a male suspect who was never found. They stood down by about 1 a.m. Wednesday.

“I don’t know why they couldn’t find that out, why they were there so long,” questioned area resident David Lawrence. 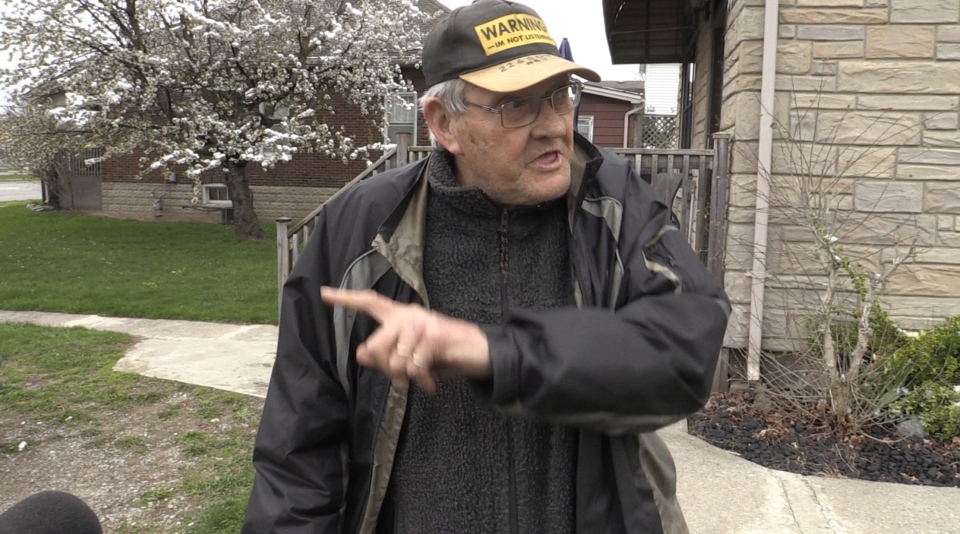 With Springbank Drive closed to traffic, Lawrence says police detoured vehicles down Seawood Drive, a small residential street with no exits. “They sent them down this way. This is the only way out. They came right back out on Springbank.”

Area residents weren’t the only ones impacted. Businesses were open. The problem was their customers had a hard time getting to them because traffic was shut down.

Tuesday was the very first day in business for Ba Boo Food, a new takeout restaurant. Owner Wenbei Li said her grand opening was not so grand. “Five hours no customers come here. And yesterday is my restaurant is the first day it’s open.” 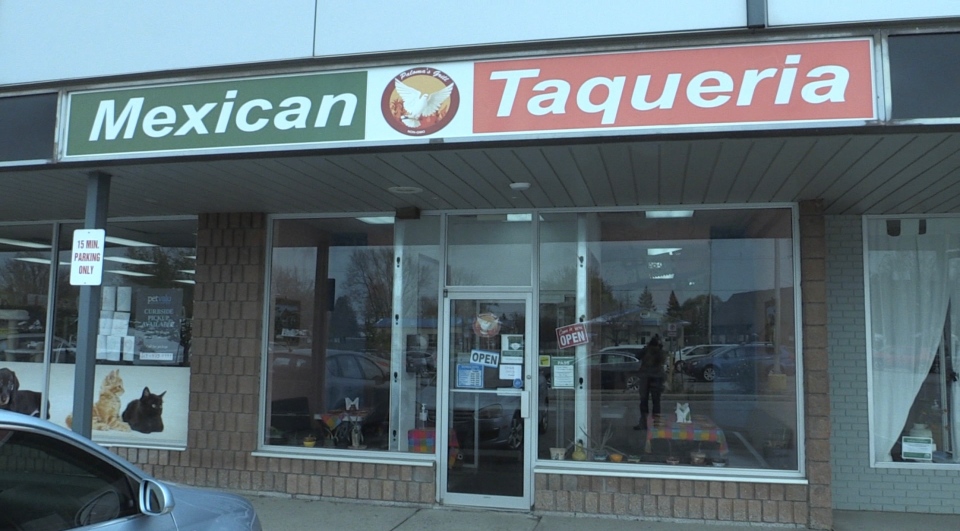 Mexican Taqueria restaurant owner Alfonso Vizcaino said it was his best day of business since the lockdown took effect. Because of the closures he couldn’t serve customers out the front door, so he served them out the back instead.

“But yesterday it was crazy. They call, ‘how can we come?’ So they come to the back door.” 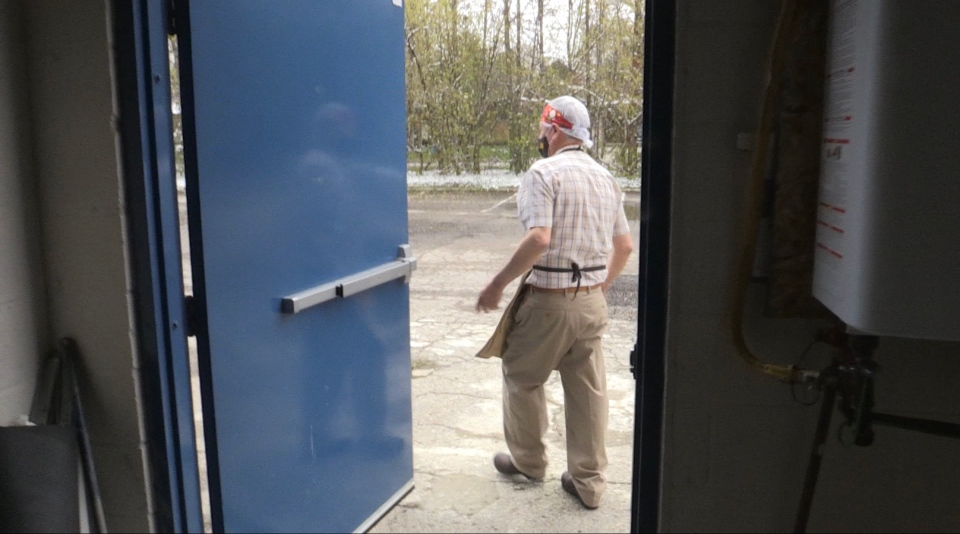 Mexican Taqueria owner Alfonso Vizcaino ended up serving customers out the back door of the business because the front was closed to traffic. (Bryan Bicknell/CTV London)

Pharmacy delivery driver Chris Phillips faced challenges navigating around the closed sections, while trying to get urgent medication to clients. “I have to get medication out daily to people. With the cruiser down at the one end and the police all up here, it made it quite horrendous getting back and forth.”

Police say their investigation is ongoing. In the meantime, resident Lyle Garrett still said he’s satisfied with how police handled the situation, though he does have questions.

“If they had the idea that there was a potentially dangerous situation there, I think they did the right thing going in with force. As I say, a little bit more intelligence work before they went into that long a standoff.”