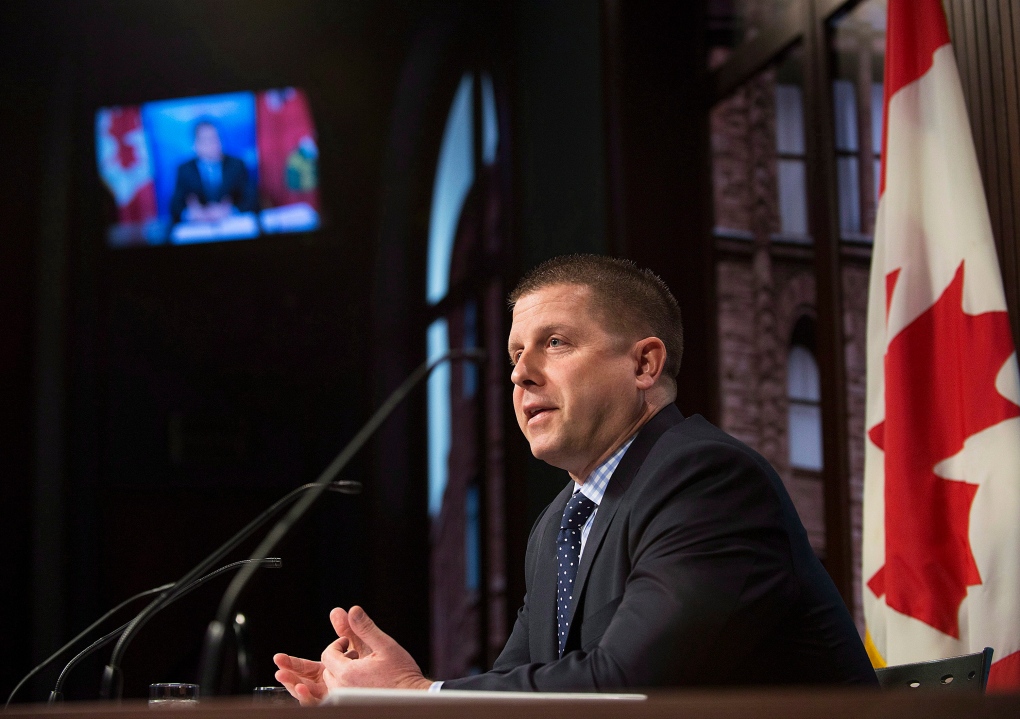 Ontario Ombudsman Andre Marin speaks at a news conference at Queens Park in Toronto on Tuesday February 4, 2014 to announce his latest investigation into complaints about billing practices by Hydro One. THE CANADIAN PRESS/Aaron Vincent Elkaim

TORONTO - The governing Liberals are being urged to grant oversight of the health-care system to the Ontario ombudsman.

The government is planning to create a patient ombudsman, but critics say those powers would be limited compared to the provincial ombudsman.

They say it would also be difficult for the person to be neutral, since they'd have to report to the government rather than the legislature.

A former hospital patient relations worker says there are cases that require independence from the health-care system and its staff, which can be provided by the provincial ombudsman.

One woman says she received no help when her mother was dying in hospital and was told to write a letter when she complained to officials about her mother's treatment.

New Democrat France Gelinas says Ontario is the only province in Canada that hasn't handed oversight of its health-care system to the provincial ombudsman.